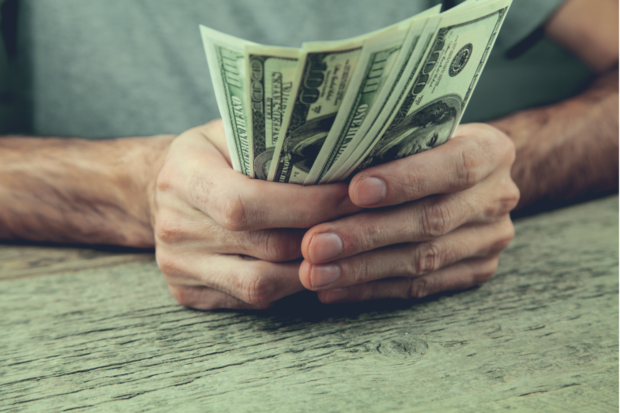 A 77-year-old teacher in California who has been living in his car received an unexpectedly generous birthday present from one of his former students.

Jose Villarruel, also known to his students as “Mr. V,” had his hours of teaching cut in half because schools had to remain closed. After schools shifted to distance learning, teaching became a struggle for him so he decided to resign, Villarruel stated in a March 11 report from Fox 11.

One of his former students, Steven Nava, recently chanced upon the old man and saw him struggle with life inside the car. Nava thought he needed to extend help.

“I just felt the need to do something about it,” Nava said. He initially gave Villarruel $300 (about P14,500), and set up an online fundraiser to help his former teacher get back on his feet. The fundraiser went viral online, allowing Nava to give another $27,000 (more than P1.3 million).

“Our goal was to pretty much make $5,000, and here we are, six times the amount we’ve made,” Nava explained to CBS Los Angeles on March 13.

Villarruel has been living in his car for years, only relying on his vehicle’s battery to charge his laptop and get work done since he can’t afford an apartment, which is why the kind gesture floored him.

Meanwhile, Nava said it was an honor to help the man who guided so many students. He also urged others to appreciate teachers. Dana Cruz/JB

School gets flak for assignment requiring girls to obey, cook for male classmates