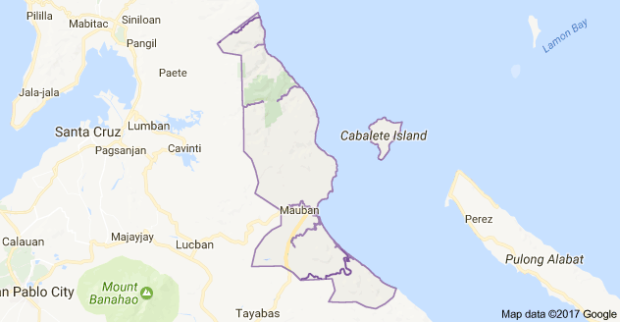 The Army’s 59th Infantry Battalion on Saturday said the suspected rebel was killed in a clash in Sitio (sub-village) Tejero in Barangay (village) Lual Barrio at around 4 p.m.

The soldiers recovered one improvised caliber .30 rifle with a magazine and nine bullets and one grenade from the slain rebel, tagged as member of an NPA unit operating in Laguna and Quezon province under the command of one Roger Villfores alias “Hammer”.

The government forces were on routine patrol when they were informed of  the presence of NPA rebels in the area.

No casualty was reported on the government side.