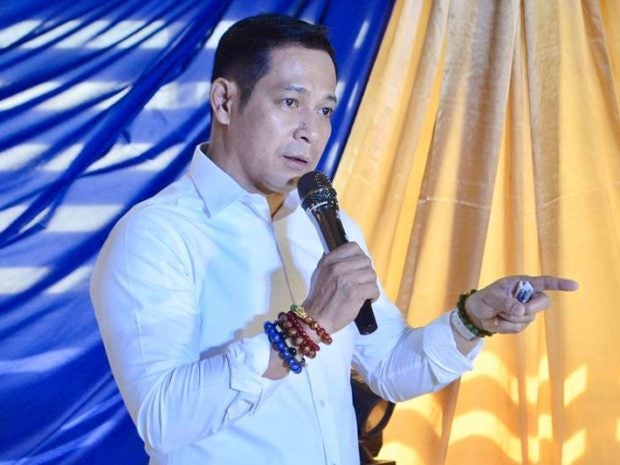 MANILA, Philippines — The Philippine Fireworks Association and the governor of Bulacan expressed misgivings over a total ban on firecrackers in the country, but the Senate panel tackling bills on the use and sale of such products in the Philippines was quick to address those concerns.

During Tuesday’s hearing of the Senate public order committee, Philippine Fireworks Association President Joven Ong stressed the importance of improving the country’s regulations on the sale of firecrackers and making it at par with other countries instead of “killing the industry.”

(It’s our belief that we really wanted to have a law at par with the international standards, which would safeguard the quality of the product before it would be allowed to be sold in the market.)

(If we wish that no one would really get hurt, let’s check the list of the DOH. What are the causes and resolve these, not kill the industry.)

Ong recalled that since Republic Act No. 7183 or the law regulating the sale, manufacture, distribution and use of firecrackers and other pyrotechnic devices was enacted in 1992, there have been several bids to ban such products in the country.

(It is really hard for a businessman and other stakeholders in the industry, that we say we should improve our technology, we finance [this endavor] and then the next Congress would prohibit [our products].)

(In other countries, they no longer talk about the ban. They usually tackle how to regulate properly in order that everyone in the industry will be at ease to infuse fund to improve the quality.)

Further, Ong said that banning firecrackers would strip jobs from 90 percent of employees in the fireworks industry.

The committee, chaired by Senator Ronald “Bato” dela Rosa, is tackling four firecracker bills. Two of these measures are seeking the regulation of the distribution of firecrackers while the two others are pushing for its prohibition.

(We are firm in saving this industry. I am expressing my support in the filed bills. In accordance to this, we are seeking some leniency so as not to totally stop the industry. It’s in the province of Bulacan where most of the firecrackers and fireworks are being manufactured.

“We have thousands of workers depend on this industry to provide for their families,” he added.

Dela Rosa allayed the fears of both the Bulacan governor and stakeholders that the committee does not intend to impose a total ban on firecrackers and other pyrotechnics devices.

“These proposed measures are very supportive to our local manufacturers because it will only allow the importation of firework raw materials and not finished firecrackers and fireworks products,” he said.

“There is no reason to worry because, from the very start, we made an assurance that there will be no total ban on fireworks,” he added.