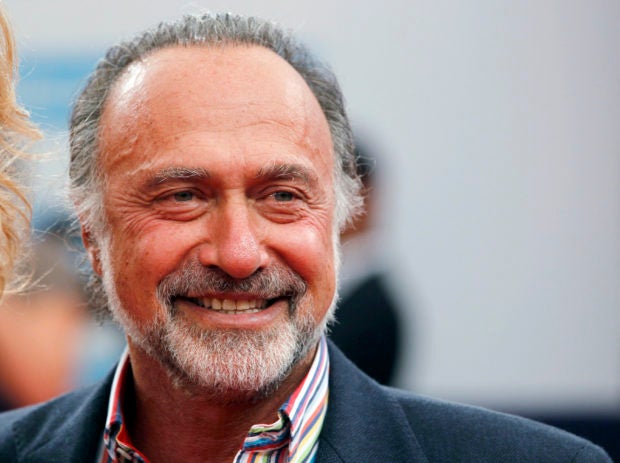 “Olivier Dassault loved France. Captain of industry, lawmaker, local elected official, reserve commander in the air force: during his life, he never ceased to serve our country, to value its assets. His sudden death is a great loss. Thoughts on his family and loved ones,” Macron said on Twitter.

The private helicopter crashed on Sunday afternoon in Normandy, where he has a holiday home, according to a police source. The pilot was also killed.

A lawmaker for the conservative Les Republicains party since 2002, Dassault was considered the 361st richest man in the world alongside his two brothers and sister, with wealth of about 6 billion euros ($7.15 billion) mostly inherited from his father, according to the 2020 Forbes rich list.

He stepped down from his role on the board of Dassault due to his political role to avoid any conflict of interest.

Olivier, seen as the favorite of founder Marcel, was once considered favored to succeed Serge at the head of the family holding, but that role went to former Dassault Aviation CEO Charles Edelstenne.

“Great sadness at the news of the sudden passing of Olivier Dassault,” Valerie Pecresse, a conservative politician who is president of the Paris region, said on Twitter.

“A businessman, but also a renowned photographer, he had a passion for politics in his blood, rooted in his department of Oise. My warm thoughts to his family.”

Read Next
‘Not running away’: Women fighting on Britain’s COVID-19 front line
EDITORS' PICK
Tired of your Wi-Fi signal problems at home? Here’s a solution!
Must-know scams to avoid when buying cars
Average new COVID-19 cases daily in NCR down 30%
POVA x Mobile Legends Bang Bang: A partnership that’s built to win
Patients evacuated as fire hits PGH
Concepcion: Consider vaccine passes once herd immunity reached in NCR Plus
MOST READ
Patients evacuated as fire hits PGH
Mikey Garcia ‘not getting hopes up’ as Pacquiao fight yet finalized
Go pushes bill seeking creation of Center for Disease Control and Prevention
Dave Bautista on his Filipino grandfather, living with regret and being around superheroes and zombies
Don't miss out on the latest news and information.