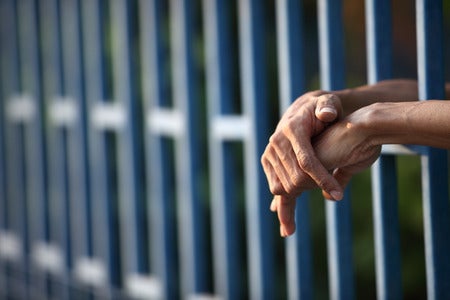 Police said Alcantara was collared after he sold a pack of shabu to an undercover police officer in Barangay Ibabang Dupay at around 7 a.m.

Authorities seized seven sachets of shabu with an estimated street value of P18,360. 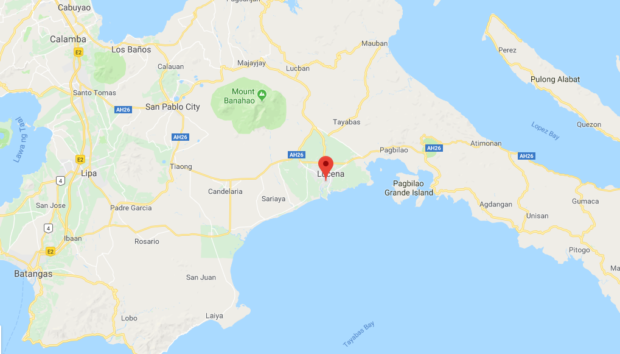 Police nabbed Juanane in another part of the village around 5:55 a.m. and confiscated eight sachets of shabu worth an estimated P17,950.

Toledo was arrested in Barangay Market View around 5:20 a.m. She yielded five sachets of shabu worth P17,550 in the street market.

Police tagged Toledo and Alcantara as notorious drug pushers who were both included in the police drug watch list.

The suspects are locked up at the city jail and are facing a complaint for violation of the Comprehensive Dangerous Drugs Act of 2002.