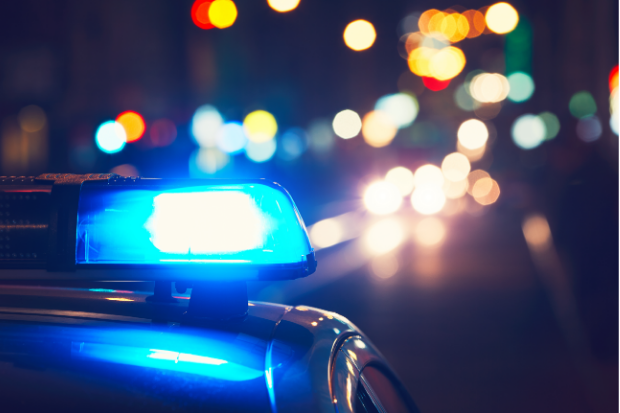 A retired Massachusetts cop taking a vacation in Las Vegas was killed in the early hours of Feb. 28 by a man who only threw one punch.

Driscoll and a woman were walking across the Las Vegas Strip when 33-year-old Brandon Leath yelled at them and started following them, which led to a verbal altercation.

The fight escalated, and with a single punch, Leath knocked the victim to the ground. Driscoll immediately went unconscious, sustaining head and neck injuries.

Police said in the report that Leath ran away from the scene, but was quickly caught by officers and was arrested on the charge of open murder. He is being held without bail at the Clark County Detention Center.

Driscoll was pronounced dead when he was brought to Sunrise Hospital in Las Vegas. It was found that the blunt force that caused his injuries was the cause of his death.

Leath had also knocked someone unconscious with a single punch before. A man, who spoke to Fox 5 on March 1 on the condition of anonymity, called the suspect a “ticking time bomb” and said he was attacked by Leath in a convenience store. Fortunately, he survived the attack.

The convenience store did not allow Fox 5 to release the footage but it did show that the man was also knocked unconscious like Driscoll, the report said.

“He knocked me out so now I have to see a doctor about my possible concussion,” he was quoted as saying. He also suffers from headaches and blurry vision. He had been trying to get Leath arrested multiple times.

The surviving victim said that if authorities had only done something to address his concerns about Leath, Driscoll’s death could have been prevented. Dana Cruz/JB

3 drunk drivers arrested after crashing into each other