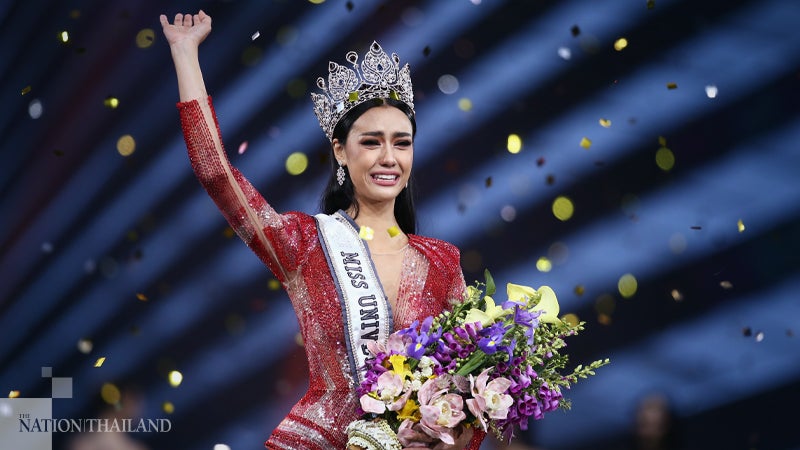 BANGKOK — The Department of Mental Health dismissed Miss Universe Thailand Amanda Chalisa Obdam from her role as the country’s mental health ambassador on Tuesday. The department handed the role to the Thai-Canadian model, 28, on February 25 after she won the beauty crown last October.

The move to revoke her ambassadorship came after the beauty queen drew criticism for her Facebook post about Thai politics. On October 16 she posted a message criticizing any form of violence against people. Earlier that day, police used water cannon laced with tear gas to clear a rally by unarmed protesters in Bangkok.

She said it was revoking Amanda’s title to avoid causing confusion among the public.

The beauty queen had not benefited from any special privileges as mental health ambassador, she added.