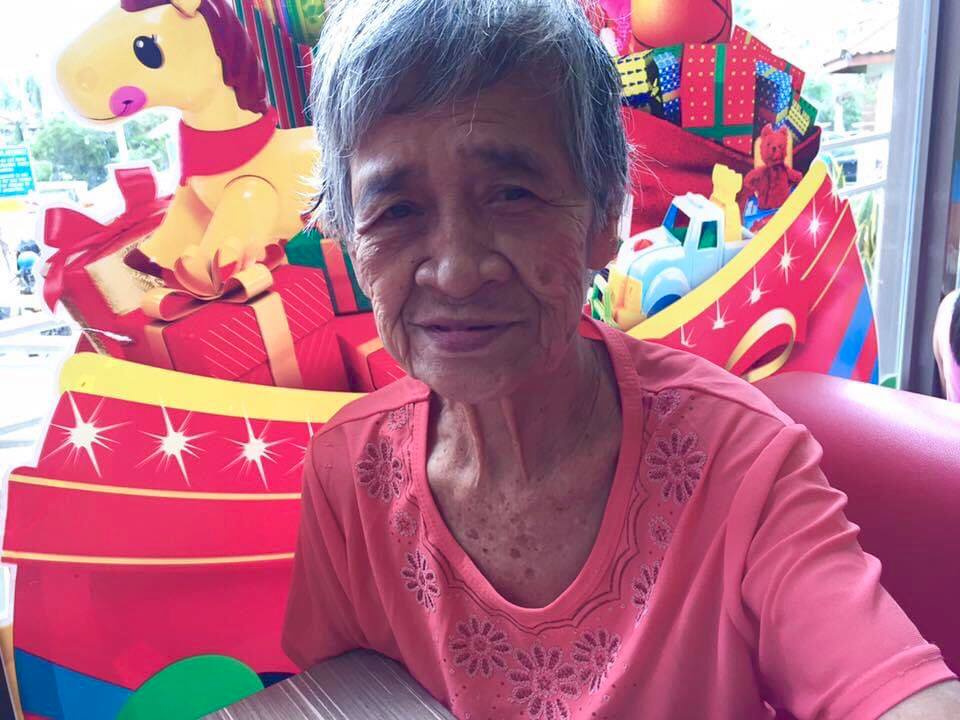 Flordeliza Atienza Maliwanag passed on peacefully on Monday, March 1, in Calapan City, Oriental Mindoro. She was 85.

She died while in her final stage of Alzheimer’s disease, an  irreversible, progressive brain disorder that slowly destroys memory and thinking skills and, eventually, the ability to carry out the simplest tasks.

She was widowed on September 18, 1982 after her businessman husband, Antonio Villegas Maliwanag, died of sudden cardiac arrest. She brought up six children single-handedly.

Her body lies in state at the San Fernando Funeral Homes in Brgy. Libis, Calapan City. Interment will be on March 4, Thursday, at Holy Gardens Memorial Park in Calapan City. 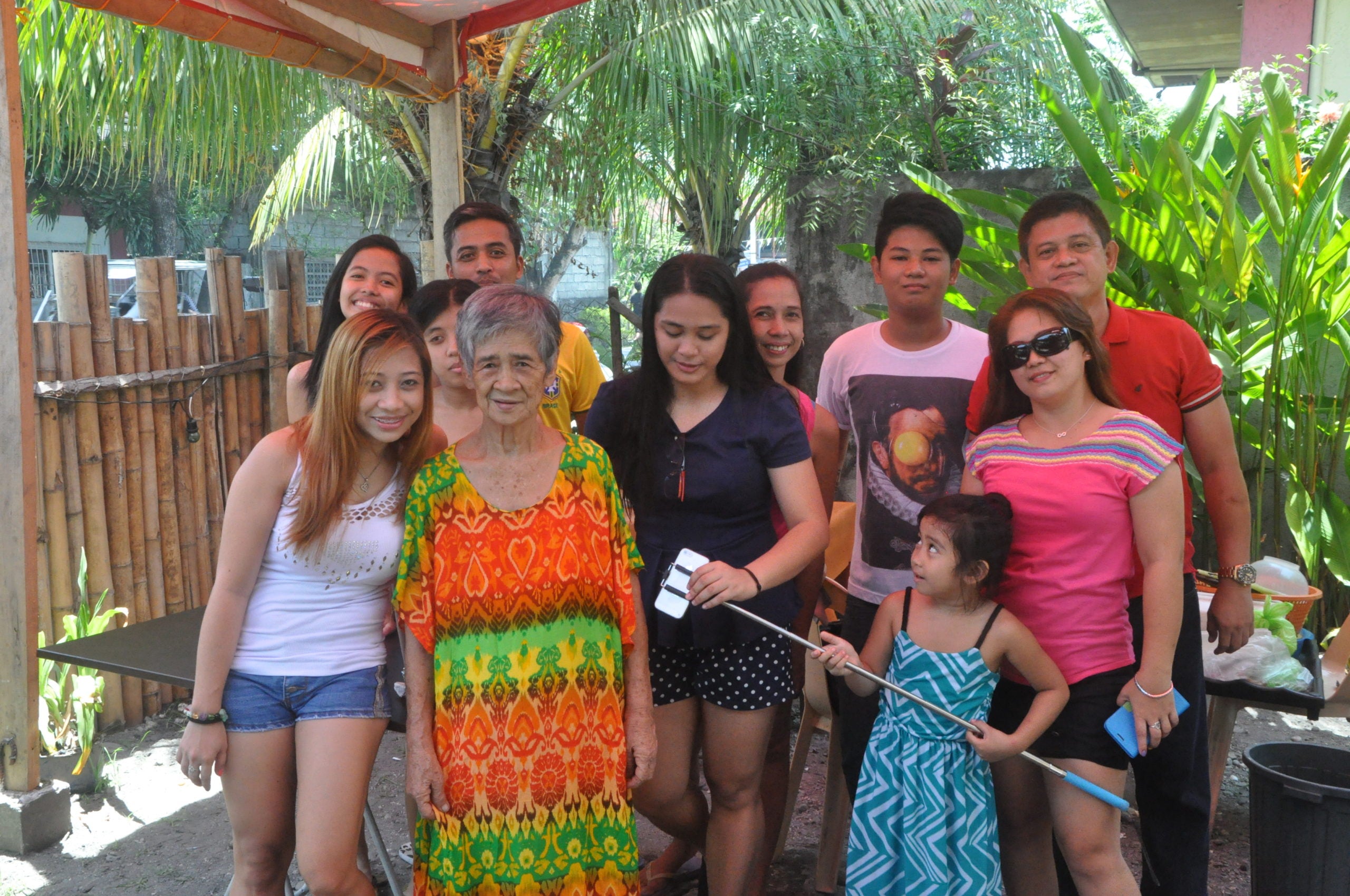