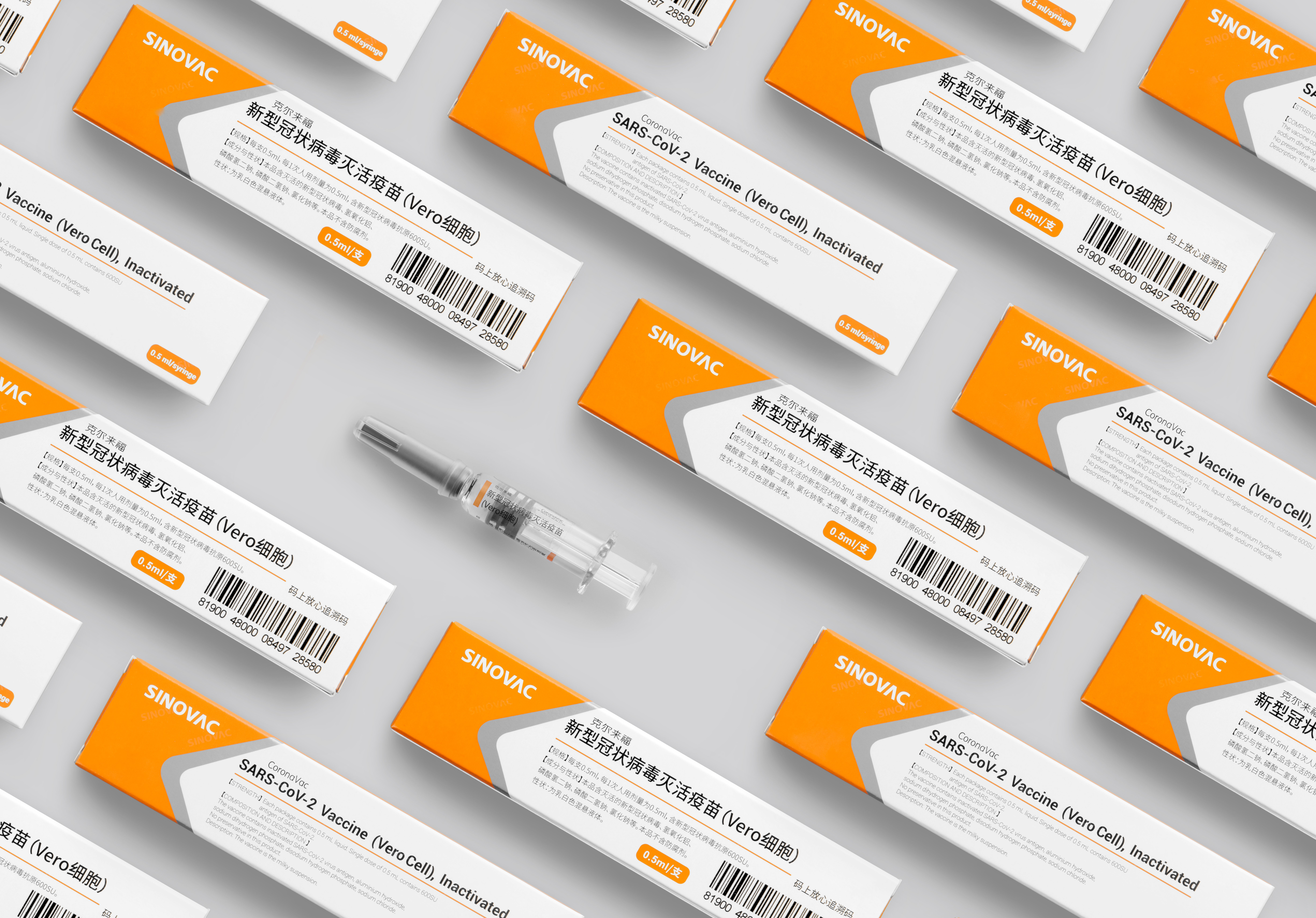 MANILA, Philippines — The Philippine government and Sinovac Biotech are in negotiations for the shipment of one million doses of the CoronaVac Covid-19 vaccine this March, a representative of the Chinese pharmaceutical company said Monday.

The Philippines already set aside P700 million for the purchase of these vaccines, Galvez said in a briefing.

(Our agreement with Sinovac is per purchase order, that’s their process. So the purchase order for 1 million doses, we have set aside funds for that worth P700 million.)

(Once we sign that, one million doses will arrive this March in tranches. There are 500,000 doses that will be delivered by one airplane, and that will be done in two tranches.)

A Sinovac representative has also confirmed the ongoing talks for the possible delivery of one million doses of vaccines to the Philippines.

“We are discussing with the Philippine government to arrange another one million doses in March. We’re working on that,” Sinovac General Manager Helen Yang said in an interview on ABS-CBN News Channel.

“I see that the Philippines government is very tough negotiator that we took some time to develop the plans, strategies. We’re working on that,” she added.

Malacañang earlier said these vaccines will be delivered in multiple tranches.

On Sunday, some 600,000 doses of Sinovac’s vaccine donated by the Chinese government arrived in the country.

Read Next
UK Covid-19 variant detected in Baguio
EDITORS' PICK
Kai Sotto continues to inspire Filipinos by sharing his passions and stories with Smart Prepaid
1Sambayan to nominees: Stick to word of honor
Alex Eala wins Grand Slam on Independence Day: ‘I hope I made my contribution to the country’
Ahead of ONE: Full Blast II, Mongkolpetch warns Elias Mahmoudi: ‘Watch out for my fists’
Trust Robredo’s political instincts – Kaya Natin! convener
EDITORIAL: Good news, bad news
MOST READ
1Sambayan to nominees: Stick to word of honor
China cautions G7: ‘small’ groups don’t rule the world
Leni vs. Sara
PH to have cloudy, rainy Monday — Pagasa
Don't miss out on the latest news and information.