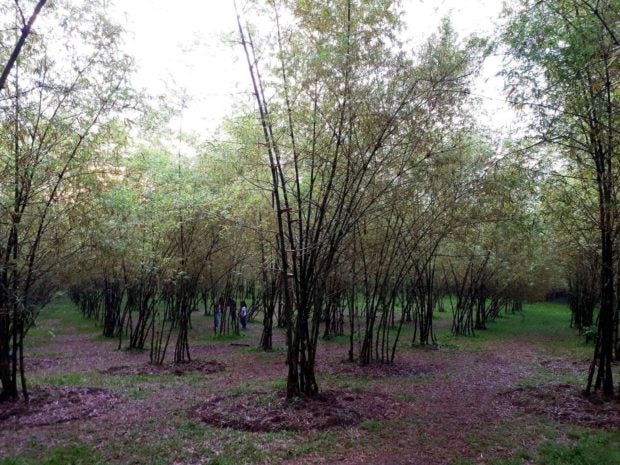 MANILA, Philippines — A lawmaker is pushing to make bamboo a “viable pillar” in the country’s economic recovery from the Covid-19 pandemic, touting its benefits not only to the economy but also to the environment.

Rizal 2nd District Rep. Fidel Nograles, in a statement on Sunday, said his office would open talks with the Department of Science and Technology and the Department of Trade and Industry to explore how Rizal could maximize the benefits derived from bamboo.

With an end-goal of sustainable development, Nograles said he hopes to create value chains so that Rizal could be a bamboo-processing hub rather than just a possible source of raw materials.

“With the help of these two departments that can provide us with technology and technical know-how, as well as strategic partnerships with the private sector, we plan on making bamboo a viable pillar in our pandemic recovery efforts,” he said.

This, as the Save Our Forests Now program embarked on its second leg, with more than twice the number of participants joining in reforestation efforts in the province of Rizal.

More than 500 youth participants from the town of Rodriguez planted some 1,000 bamboo saplings by the river and mountain in Brgy. Mascap in the same town. 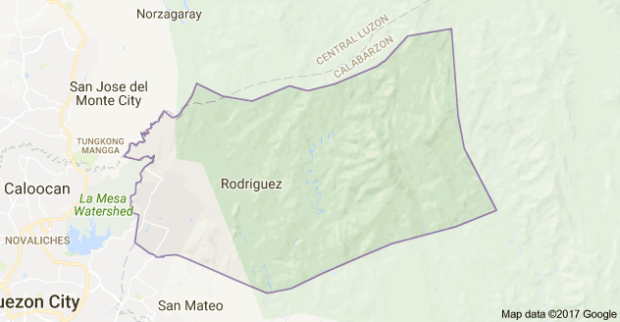 Nograles launched the program in December last year in the wake of Typhoon Ulysses, which battered various towns in the province in November.

In the program’s launch, over 200 students from Rizal province joined the maiden activity along Wawa Dam in Rodriguez, which was among the hardest-hit areas.

“More of our youth are realizing their potential to be agents of change, and it is truly inspiring to witness them take our beloved province’s destiny into their own hands,” he added.

He said that economic considerations, besides the touted benefits in preventing soil erosion and the rush of floodwater, were the reason behind the choice to plant bamboo.

(Aside from preventing soil erosion and preventing floods, bamboo can also be a source of livelihood.)

(Montalban is a rich source of bamboo, and we wish to make it a key source of livelihood.)

Further, the solon said he plans to provide skills training to residents who wish to rely on bamboo for their livelihood.