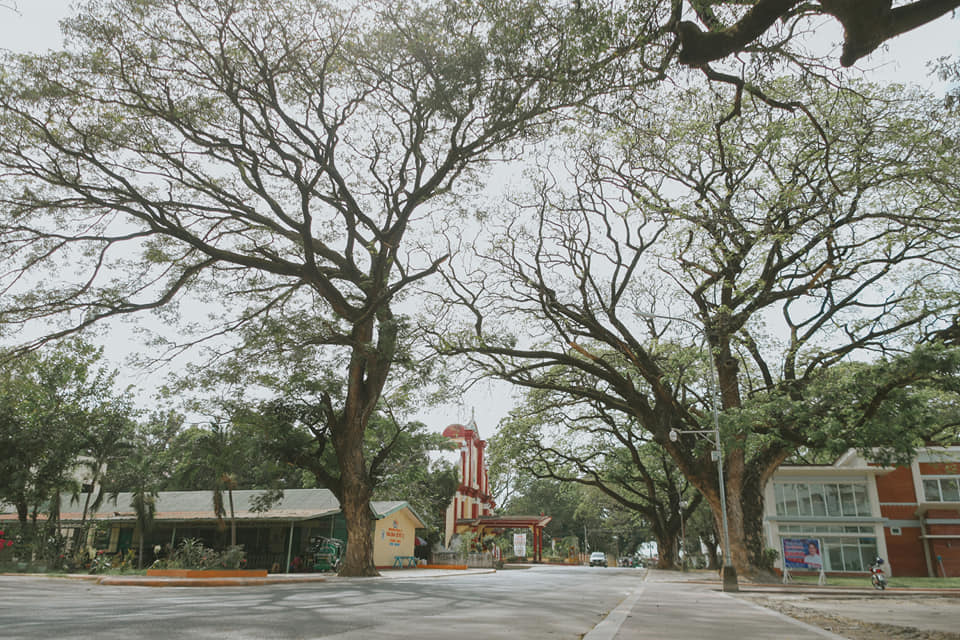 NATURAL SHED These century-old acacia trees in Binalonan, Pangasinan, are part of the “oasis of green” that Pangasinan Rep. Ramon Guico III wants to protect and preserve through a House bill now pending in Congress. —PHOTO COURTESY OF RAMON GUICO III

BINALONAN, PANGASINAN—Hundreds of century-old acacia trees will be protected and preserved once a House bill seeking the declaration of these trees as local heritage has been enacted by the Congress.

Rep. Ramon Guico III of Pangasinan’s Fifth District, said the town is home to a 4.5-hectare oasis of greens, in the middle of which is a forest of acacias.

House Bill No. 4781, filed by Guico in 2019, has been approved by the House committee on natural resources on Wednesday.

In the proposed law, Guico described these trees as “more than an attraction” and “majestic canopies that are a living witness of the town’s glorious past.”

“[The trees] are a symbol of the indomitable spirit and resolute determination of the Binalonan people to build a strong and brighter future,” Guico said.

The acacia forest is located at the old town plaza near the municipal hall and other town buildings.

While the town’s economy is growing, the local officials wanted to preserve its “old-town feel” and declare it off-limits to commercial establishments.

Guico said the town historians were still determining the year the acacia trees were planted, but some elderly residents said the trees were already mature even in the 1940s.

“They were most probably planted during the time of Pangasinan Gov. Daniel Maramba,” Guico said.

Maramba was the governor from 1916 to 1922 and was credited for Sta. Barbara town’s thriving mango trees, which he planted along the national road.

Strong typhoons had brought down some of these acacia trees while others died because their trunks were already hollowed due to pests and exposure to elements.

The municipal officials have been hiring “tree doctors” to treat the unhealthy natural sheds, Guico said, adding that the dead ones were replaced three years ago.

In the 1970s, wooden houses were built above the trees which became tourist attractions. But as years went by, the houses were “pushed out” by the expanding branches, and had to be removed.

“There is no denying that the acacia trees are a cultural and natural heritage that continues to bridge the past, the present and the future,” the bill stated. —YOLANDA SOTELO