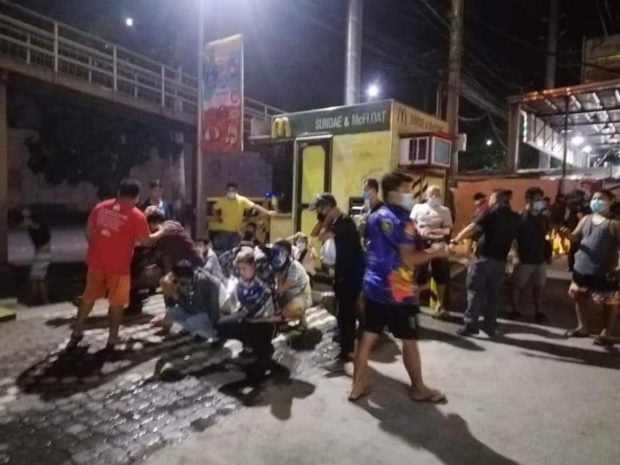 PNP and PDEA  operatives  gather at the scene of the shootout near a mall in Quezon City Wednesday evening. (Photo from PNP-PIO)

MANILA, Philippines — The House of Representatives’ investigation on the shootout between operatives of the Philippine National Police (PNP) and the Philippine Drug Enforcement Agency (PDEA) is set on March 1.

The investigation will be led by the House Committee on Dangerous Drugs.

“The committee has decided to call for a motu propio investigation on Monday (March 1) on this issue, on this incident that happened the other night,” Surigao del Norte 2nd District Rep. Robert Ace Barbers said in an interview onABS-CBN News Channel.

“We felt that there are a lot of information that are sketchy… A lot of the members were wary and actually asking what’s going on because it took a while before we were able to get a clear information that there was a firefight between law enforcement agencies and this is between PDEA and PNP,” he added. 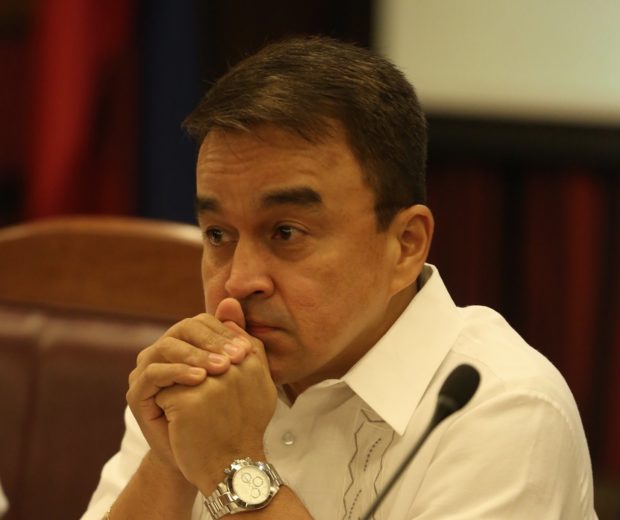 Asked if it would be more prudent to get more information about the incident before the investigation begins, Barbers said that many House members have asked him to call for a probe right after the shooting incident.

“Let me remind everybody that our investigation is not to prosecute but only to determine whether there is a need for legislation unlike the joint probe that will be conducted by the PNP and PDEA that will determine the criminal liability of the members involved in that kind of operation,” Barbers clarified.

The Senate Committee on Public Order is likewise set to investigate the shootout between operatives of the law enforcement agencies next week, March 2.

“Through our hearing and investigation, we will try to ferret out the truth and give opportunity to all parties involved in this unfortunate incident to explain their side,” Senator  Ronald dela Rosa, who chairs the said Senate committee, said Thursday.

PNP spokesman Brigadier General Ildebrandi Usana has said that a board of inquiry will be formed to determine what happened and who should be held liable.

The National Bureau of Investigation will likewise conduct its own probe on the incident, Justice Secretary Menardo Guevarra said.