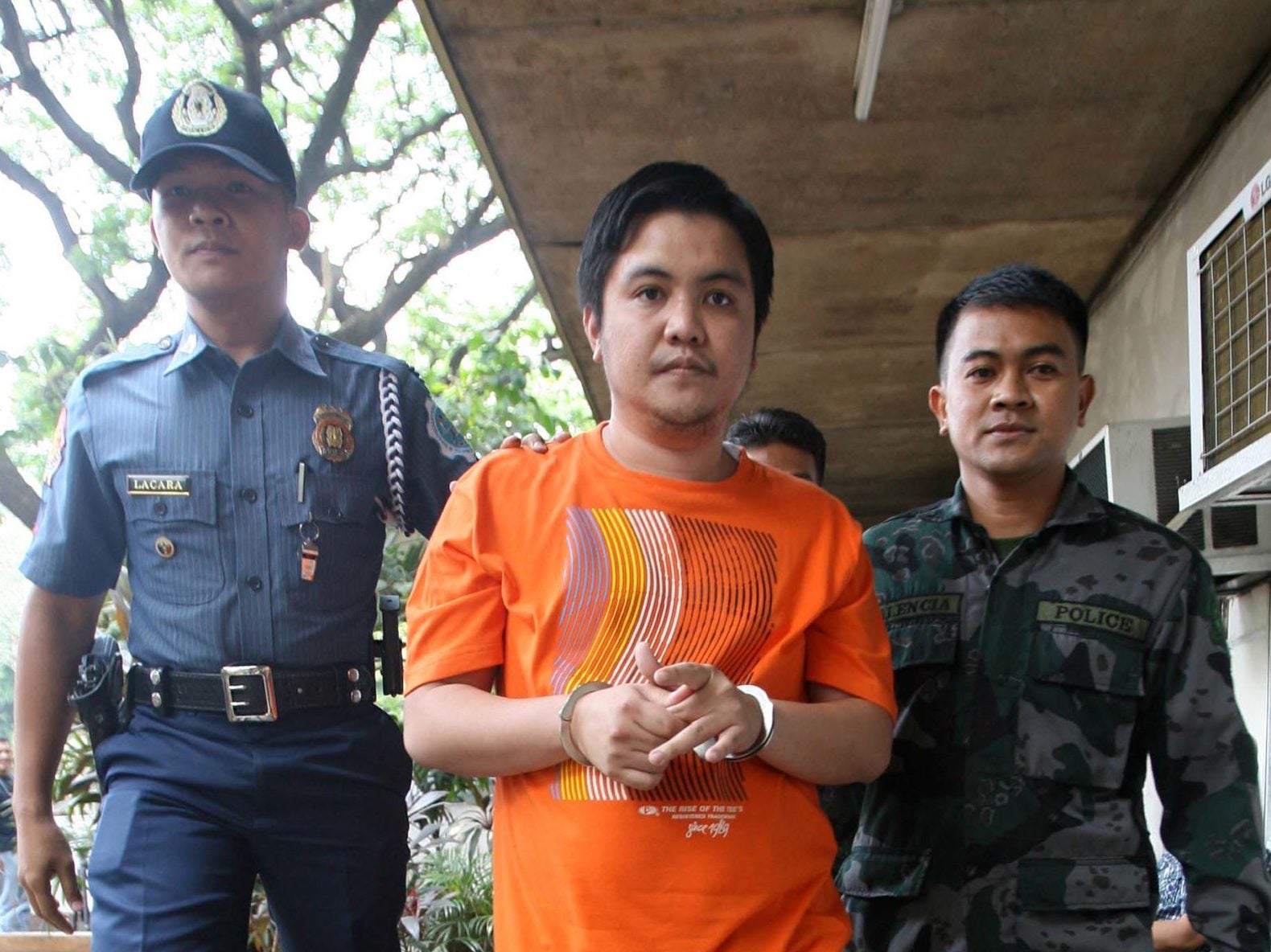 Seven inmates of New Bilibid Prison in Muntinlupa City died within over 24 hours, the Bureau of Corrections (BuCor) said on Friday.

The BuCor spokesperson Gabriel Chaclag said three of the dead were from NBP’s maximum security compound, including convicted car thief Raymond Dominguez, one of the primary suspects in the 2011 murder of the son of Arsenio Evangelista, chair of the Volunteers Against Crime and Corruption.

Chaclag did not identify the six other inmates but a source told the Inquirer that one of the dead was a certain “Arellano,” supposedly a close aide of Jaybee Sebastian, a leader of Sigue Sigue Commando gang, who died in July last year because of COVID-19 complications.

The BuCor official said Dominguez was found dead in his cell at Dormitory 2 of the east quadrant of NBP’s maximum security compound at 6:20 a.m on Friday but there were no initial indications of foul play.

Chaclag said he heard radio reports that the wife of Dominguez claimed she was able to speak with her husband on Thursday evening and that he told her he feared for his life.

But Chaclag said there was no initial evidence to suggest he was killed while in custody.

“There are many insinuations that he was killed, that it was vengeance from their group’s victims in the past,” he said.

Dominguez and his brother Roger were tagged in the 2011 slay of car dealer Venzon Evangelista and Emerson Lozano, son of the late lawyer Oliver Lozano.

Last July, Dominguez was mistakenly reported among the nine Bilibid inmates who died of COVID-19. The BuCor eventually clarified Dominguez was alive, and was on quarantine.

Chaclag said Dominguez had already tested positive for the new coronavirus twice, and had just recovered and moved out of isolation in January. Prior to contracting the virus, Dominguez was also reported to have chronic asthma and diabetes.