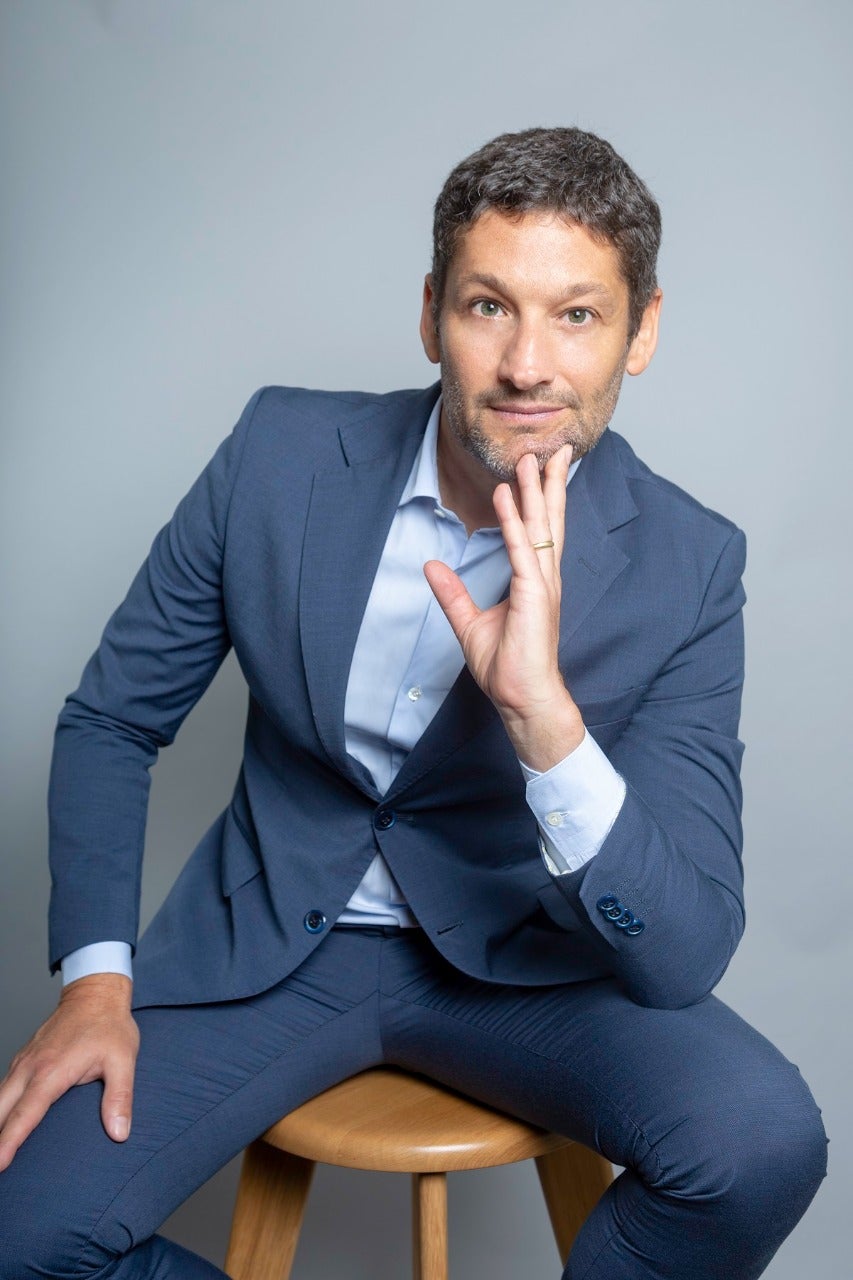 MANILA, Philippines — A senior executive of Philip Morris International (PMI) called for robust public discussions among stakeholders on better alternative products to cigarettes for positive change that would benefit society and public health.

Speaking at the virtual opening of the 27th National PR Congress of the Public Relations Society of the Philippines, PMI Vice President Global Communications Tommaso di Giovanni stressed that it was important to start the debate on smoke-free products to “accelerate the pace of change” for all who have a role to play be part of the discussions.

PMI, he said, has over a decade now started the positive change of producing better alternative products that promotes public health driven by science and technology.

“Traditionally we’ve always been very shy of public conversation but we realize it was time to go out, be public, be vocal and advocate for change,” di Giovanni pointed out.

He said PMI saw the need to open the debates and engagements with government, the academe, non- government organizations and scientific communities because of “misinformation, misconceptions and skepticism” over heated tobacco products and e-cigarettes which are better alternatives to cigarettes.

He explained legislators need to be informed too because “how can you legislate something that you do not know.” Heated tobacco products nor e-cigarettes and its science did not exist in the 80s, he noted.

PMI has a line of smoke-free products led by IQOS, an electrically-heated tobacco system. The U.S. Food and Drug Administration (FDA) released on July 7, 2020 the authorization to market IQOS as a Modified Risk Tobacco Product (MRTP) with modified exposure claims. Last January, the US FDA released the premarket tobacco product application (PMTA) for IQOS 3 confirming that the product is “appropriate for the protection of public health” and authorized its sale in the United States.

PMFTC Inc., the Philippine affiliate of PMI, opened its IQOS stores in Metro Manila last year. The company’s ambition is to replace cigarettes with smoke-free products as soon as possible.

“We decided that we had to take a much more active role out there to challenge those misconception, to provoke a debate, because otherwise change would be too slow and we have a responsibility to do that because you have better products you need to give to smokers,” he explained.

He mentioned the misconception about nicotine, which most think is the cause of diseases. He corrected that it is from the burning of tobacco in smoking which produces harmful compounds that cause diseases.

“When you eliminate the burning we realize you can do something that’s much better than cigarette. And this is what we done we started working at products that do not burn and therefore generate significantly lower levels of harmful compounds,” he stressed.

Di Giovanni cited a statement of the National Institute for Health and Care Excellence in the United Kingdom that “nicotine is addictive and it’s not the primary cause of smoking related diseases.”

Thus, he said, PMI has the duty to provide adult smokers who continue to use cigarettes of a better option, citing estimates by the World Health Organization (WHO) of the same number of smokers today in 2025. WHO estimated this to a billion smokers worldwide.

Taking off from the PR Congress’ theme “Transcend,” di Giovanni shared to participating communications professionals the key role of “communications” to the company’s story to transcend of “rising above” to find solutions for things not yet known or thought of.

He said “It’s the story of our company and the issues related to smoking and what we’re doing to provide additional creative solutions to those problems. It’s no secret … everyone knows that smoking causes diseases and is addictive… it’s been known for decades.”

And PMI has decided to address this, yet “the biggest challenge is misinformation” because “the vast majority of people don’t know and don’t understand the value of those alternatives because they haven’t been informed.”

Hence, the company ramped up its communications over the last six years with its scientists going out there to talk in global and local conferences and in media of what PMI is doing in terms of product development and scientific assessments of its smoke-free products.

“They’re everywhere possible to engage in dialogue exactly to accelerate change. Every time we get an inquiry from the media we answer with pleasure because it is an opportunity to have that discussion to inform people to let the world know what we’re doing and to drive positive change. And it’s something, believe me, that in our company is unprecedented,” he said.

PMI has invested over US$ 8 billion in research and development, and scientific substantiation to manufacture better alternatives to cigarettes with 400 scientists at work and over 350 peer-reviewed scientific publications.

Today, 99% of PMI’s R and D expenditure and 76% of commercial expenditure “are behind this huge effort to transform an industry into something that is much better and we hope that it would not only be our company but the whole industry and the whole world that is behind it.”