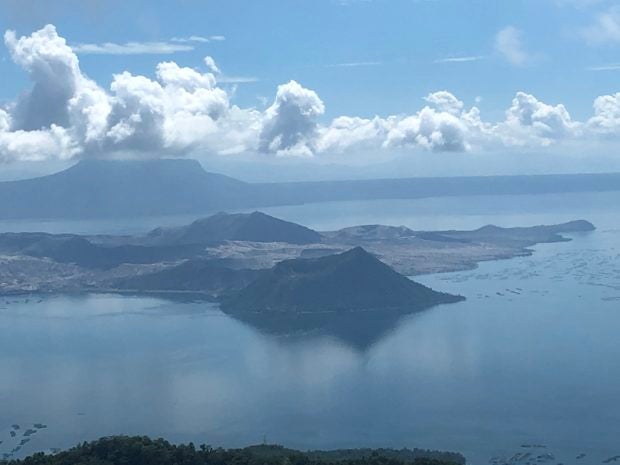 MANILA, Philippines — State volcanologists continued to record tremors in and around Taal Volcano in the last 24 hours.

The Taal Volcano Network has recorded 91 tremor episodes with durations of 1 to 5 minutes, the Philippine Institute of Volcanology and Seismology (Phivolcs) said Thursday.

Activity in the main crater consisted of weak emission of white steam-laden plumes from fumaroles that rose 5 meters high, it said. 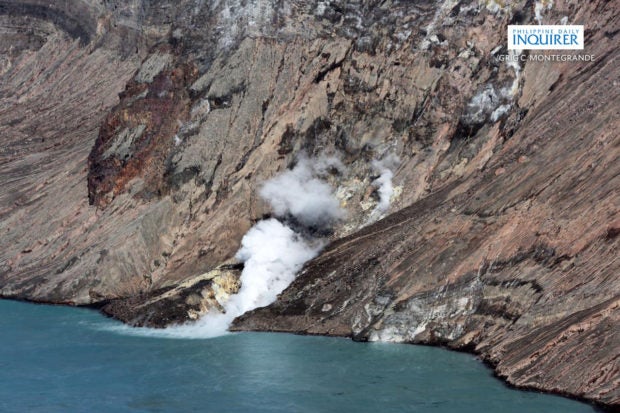 Taal Volcano Island, once home to 8,000 people whose communities depended on tourism and fishing has been reduced to an eerie landscape after the eruption in January last year. A drone shot shows gullies that have been formed on the volcano’s ash-laden slopes due to rainfall in the area.
INQUIRER/GRIG C. MONTEGRANDE

The alert level was raised to 4  when the volcano erupted in January 2020.