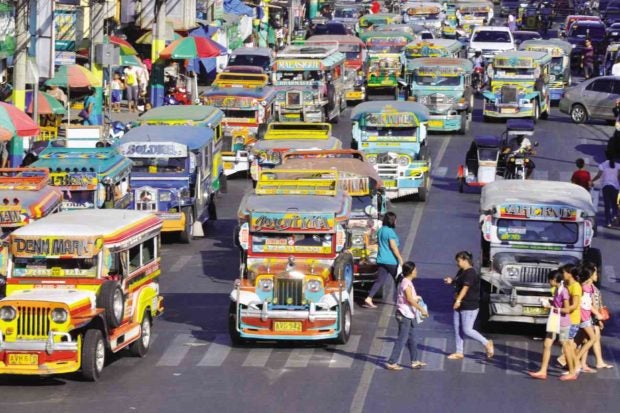 MANILA, Philippines — Senator Nancy Binay on Thursday called on the government to open up the transportation sector in order to accommodate the country’s workforce.

“Ang call ngayon is to open up the transportation sector because at the moment…yung mga jeepney drivers natin,, majority of them hindi pa nakakapasok so how do we expect the labor force to go work if wala silang transportation,” Binay said in an interview on ABS-CBN News Channel.

(The call is to open up the transportation sector because at the moment, majority of our jeepney drivers still unable to serve their routes,  so how do we expect the labor force to go to work if transportation is limited.)

(What I’m hearing is that the suggestion is only to allow bigger capacity for different types of transportation.) 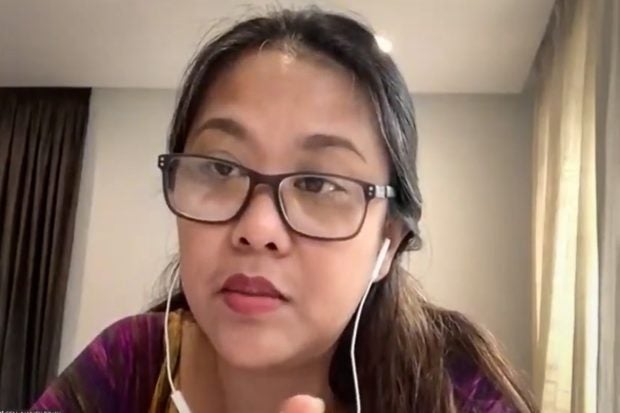 Earlier, National Economic and Development Authority (Neda) acting chief Karl Chua proposed that the public transport capacity be expanded from 50 percent  to 75 percent for the sake of the Filipino workforce.

He also proposed to boost the operations of inter-province buses.

(I am asking the government to allow more public transportation on our roads because a lot of jeepney drivers are currently not making a living.)

Aside from an expanded capacity in public transportation, NEDA also recommended that the Philippines be put under a less restrictive modified general community quarantine (MGCQ) to revive its ailing economy. 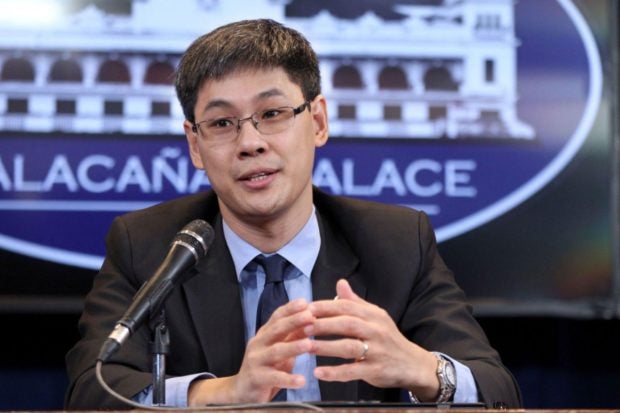