Two sanitation workers in the United States helped in the rescue of a 10-year-old girl after she was reported to have been kidnapped.

Police in Louisiana sent out an Amber alert last Feb. 7 after getting a tip that the girl was seen getting into the car of a registered sex offender. The alert included descriptions of the victim, suspect and the vehicle. Police identified the suspect as Michael Sereal.

The following day, while out on their route, sanitation workers Dion Merrick and Brandon Antoine saw a silver car in a field.

“I didn’t second guess it, I said ‘for the car to be parked in this location, and it matches the description on the Amber Alert something’s not right,'” Merrick told NBC Bay Area on Feb. 9.

They blocked the suspect’s car from leaving until police officers arrived and called 911. 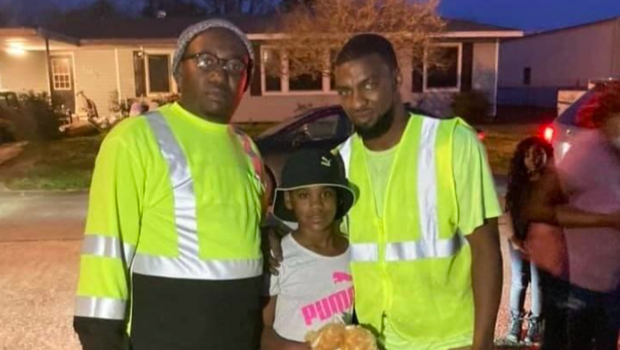 For their heroic act, their employers Pelican Waste and Debris set up a fundraiser for them. It has collected over $14,500 as of this writing.