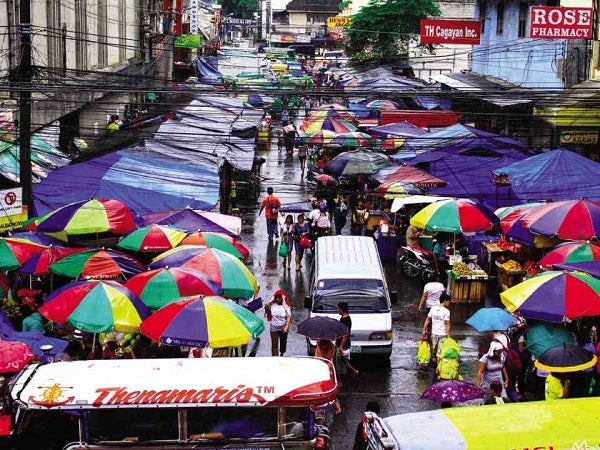 The order took effect on Thursday, covering meat vendors in the Cogon and Carmen public markets, according to lawyer Jose Edgar Uy, head of the city’s Regulatory and Complaints Board.

Uy added that they are also looking into the inclusion of other public markets.

But meat traders said the price ceiling set for pork leaves them with a slim profit margin and that they could barely cope with overhead expenses.

The price ceiling was set after a DA study showed that there is no increase in the production cost of hog and poultry in the region.

Pork, however, sold in the local market has already breached P300 per kilo for almost a month now.

Whole dressed chicken is pegged at P165 per kilo while medium-sized egg is at P6 per piece.

The price of beef rump is pegged at P340 per kilo and P250 per kilo for beef brisket.

Uy reminded traders of the penalties for violating the order as defined in the Price Act, which included hefty fines as well as imprisonment.

During a public hearing of the City Council committee on trade and commerce prior to imposition of the price ceiling, traders complained that the DA’s pricing for pork is “too low,” explaining that the farm gate price of hog is now P163 per kilo.

The traders worried that their thin profit margin could only go to overhead costs such as wages for vendors and stall rental.

The traders have asked councilor George Goking to have the pork price ceiling order suspended until a favorable farm gate pricing for live pigs can be fixed.

On Thursday, veterinary authorities have confirmed that African swine fever (ASF) caused the deaths of scores of pigs in two upland villages of the city and in the towns of Initao and Manticao, Misamis Oriental province.

This has resulted to orders restricting the transport of hogs from one locality to the other which, in the coming days, could constrict the supply of hogs.

“There is this fear that stocks will dwindle and price will skyrocket due to the report of ASF in our city,” Goking said.

The first ASF outbreak in northern Mindanao was in Iligan City last year.

Prior to the recent one, the region is assessed to have 600-percent sufficiency in pork supply.

The seat of hog production in the region is Bukidnon province.