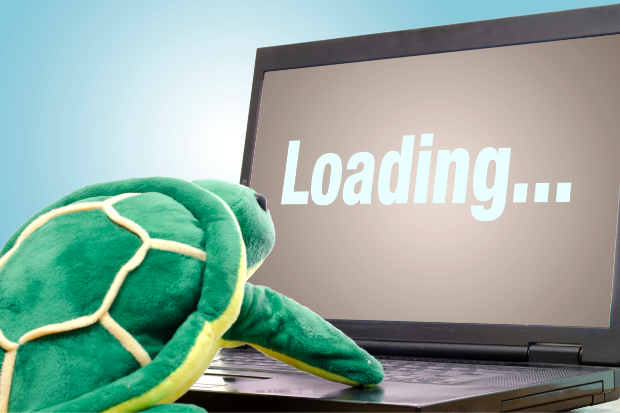 A 90-year-old man spent $10,000 (around P480,000) on advertisements to complain about the slow internet service of AT&T in California in the United States.

Aaron Epstein, of North Hollywood, said that he has been an AT&T customer since the ’60s and that while the communications company evolved over the years, it still lagged behind when it comes to internet service, as per Fox-owned KTVU on Feb. 10.

“For the last five years, as soon as they started introducing streaming like Roku and movies on TV, my internet service, although I was paying for 3.5 Mbps., sometimes was only up to 1.5 Mbps. So, watching a movie through Roku was slideshows,” Epstein told the news outlet.

Epstein decided to purchase two ads in the Wall Street Journal, worth over $10,000, to personally reach out to AT&T CEO John Stankey.

One ad ran in Manhattan, while the other was published in Dallas, where the communications company is headquartered, the report said.

On why he did it, Epstein said he had been contacting the company about his complaints but to no avail. While he said that AT&T remained polite and “courteous,” he noted that the upgrade services (fiber optics) the company had heavily advertised in previous months still has not reached North Hollywood.

For this reason, he addressed Stankey through expensive ads in hopes of bringing faster internet services for himself and his community, according to the report.

AT&T prides itself as a leader in electronic communications.

Unfortunately, for the people who live in N. Hollywood, CA 91607, AT&T is now a major disappointment.

Many of our neighbors are the creative technical workers in the Universal, Warner Brothers, Disney studios in the adjacent city of Burbank and our city.

We need to keep up with current technology and have looked to AT&T to supply us with fast internet service. Yet, although AT&T is advertising speeds up to 100 MBS for other neighborhoods, the fastest now available to us from ATT is only 3 MBS.

Your competitors now have speeds of over 200 MBS.

Why is AT&T a leading communications company, treating us so shabbily in North Hollywood?

Epstein has since received mixed reaction; some called him crazy, while  others understood as they could relate to his frustrations.

Due to the ads, a spokesperson from the AT&T office in Atlanta, where the president’s office is also situated, has taken note of Epstein’s complaints and information. AT&T said it would reach out to Epstein to help solve the problem.

“So I am waiting patiently to see what they can do. She says, ‘We’ll try to get that happening for you sooner,'” Epstein was quoted as saying.

The 90-year-old also thanked the media for helping his story reach AT&T, saying, “The press that contacted AT&T, that’s where the squeaks are heard… So I appreciate the press.” Ian Biong /ra

Read Next
Manila reaches 81.6% of target in measles-rubella vaccination
EDITORS' PICK
Kai Sotto, Angelo Kouame lead Gilas final 12 vs South Korea
Palace: Duterte unfazed by ICC probe on drug war killings
Palace says ICC prosecutor report is ‘fantastical,’ based on ‘hearsay’
Smart brings KCON:TACT especially 4U to subscribers from June 19 to 27
Synology NAS: A photo storage and multimedia server for your home
Defending himself before ICC ‘logical thing to do’ for Duterte, says Drilon
MOST READ
Palace says ICC prosecutor report is ‘fantastical,’ based on ‘hearsay’
Murder suspect tries to sell car with dead GF in backseat
Duterte to meet with Sotto, Velasco to discuss fate of BARMM polls
Opposition ‘must go beyond anti-Duterte platform’ in 2022 polls – Drilon
Don't miss out on the latest news and information.