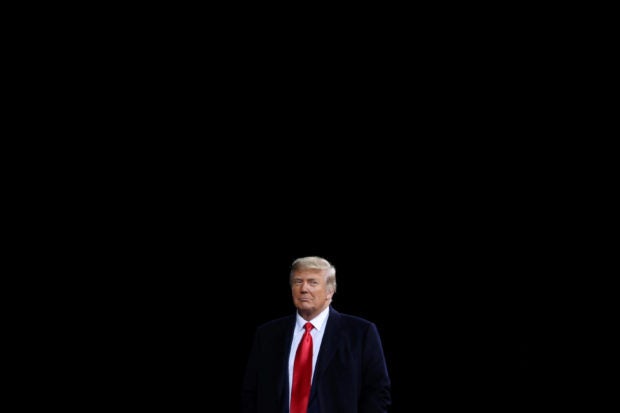 The investigation comes after Trump was recorded in a Jan. 2 phone call pressuring Secretary of State Brad Raffensperger to overturn the state’s election results based on false voter fraud claims.

“Any further legal efforts will be left to the attorney general,” he said.