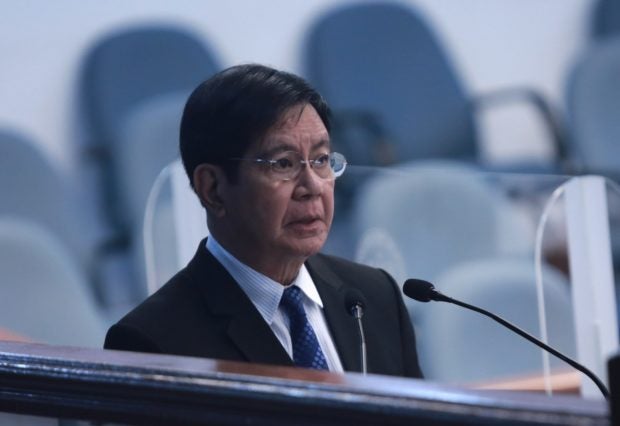 MANILA, Philippines — The conviction of Janet Lim-Napoles, the alleged mastermind behind the pork barrel scam, is not enough to end corruption in the government, Senator Panfilo Lacson said on Saturday.

In an interview over radio station DWIZ, the senator cited that the Supreme Court’s ruling on pork abolition in 2013 was also not enough to curb corrupt practices.

“Have we solved the problem of ensuring public funds are used properly instead of going to the pockets of corrupt people? Can we be sure projects are free of bribery and other forms of corruption? These are questions that we must ask ourselves, and we can easily verify the answers – it takes two to tango,” Lacson said.

(But what our people – and the hardheaded ones engaged in corruption – are waiting for is this: what will be the concrete results)

Napoles’ camp on Saturday said they are seeking to take legal action against the anti-graft court’s judges in the ruling.