WHO expert calls for patience over sensitive Wuhan probe 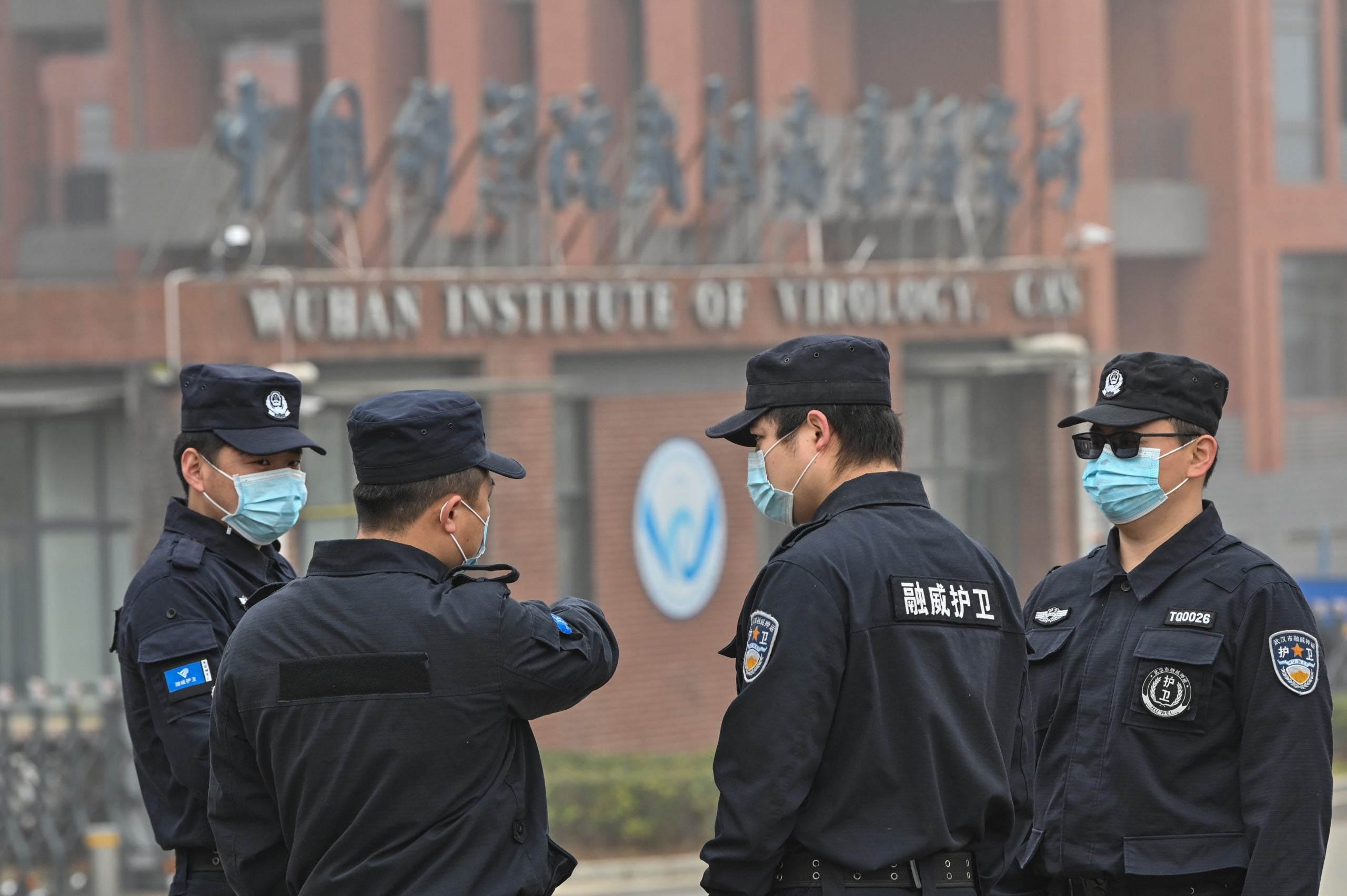 Security personnel stand guard outside the Wuhan Institute of Virology in Wuhan as members of the World Health Organization (WHO) team investigating the origins of the COVID-19 coronavirus make a visit to the institute in Wuhan in China’s central Hubei province on February 3, 2021. (Photo by Hector RETAMAL / AFP)

BEIJING — There will be no quick answers into the origins of the coronavirus, one of the World Health Organization experts on a mission to the Covid-19 ground zero in central China told AFP.

Hung Nguyen-Viet, who is visiting various virus-linked sites in the city of Wuhan with the team, said starting the investigation more than one year after the pandemic began was not ideal, but added that the mission was progressing well.

The politically sensitive trip — which Beijing had delayed throughout the first year of the pandemic — aims to explore how the virus first jumped from animals to humans before killing millions worldwide since it first emerged in Wuhan in late 2019.

But Nguyen-Viet said in a Zoom video interview that it was a “difficult question and a difficult study”, and the world should not expect quick answers.

“It is very unlikely that (in) such a short mission, (we) would have a very advanced understanding or definite answers to the question,” he said.

“So I think that we need to be patient, we are in a process, and we need time and effort to understand it.”

Nguyen-Viet, co-leader of the Animal and Human Health Program at Nairobi’s International Livestock Research Institute, also said it would have been preferable for the team to have visited Wuhan earlier.

“Obviously it is ideal to do the study at that time or right after,” he said.

More than a year has elapsed since the first cases of the then-unknown virus emerged in Wuhan, and the WHO team is only expected to spend around two weeks in total on the ground.

Since arriving in Wuhan, the group has been to a number of key sites — including hospitals that treated early Covid-19 patients and the now-infamous Huanan seafood market where the first cluster of infections emerged.

“We learned about the background, different cases at the market, so it helped me to construct the story and understand better the context of that market,” said Nguyen-Viet.

On Wednesday, the group visited the Wuhan Institute of Virology — another much-watched spot since its high-security lab has been linked with a number of conspiracy theories about the origin of the virus.

There was speculation early in the pandemic that it could have leaked from the lab, although there is no evidence to back up that theory.

Nguyen-Viet, an animal health specialist, said the team has already held meetings with Shi Zhengli, a key figure at the institute dubbed “China’s bat woman” for her extensive research into bat coronaviruses.

However, he said the team will not visit the remote caves in southwestern Yunnan province, where the closest relative to the virus — called RaTG13 — was found in bat droppings in 2013, according to a report from Shi.

Scientists think the coronavirus originated in bats and was likely transmitted to people via another mammal.

Bats have been a key topic of discussions during the WHO trip, Nguyen-Viet said.

Beijing is keen to shift focus from the early days of the pandemic to its recovery, and the WHO team spent several hours touring a propaganda exhibition celebrating China’s success against the virus.

But Nguyen-Viet — who admitted the team felt the global political pressure — tried to downplay expectations of any quick results.

“It’s an ongoing process,” he said. “And we focus on our work and we will see what comes out from this mission.”