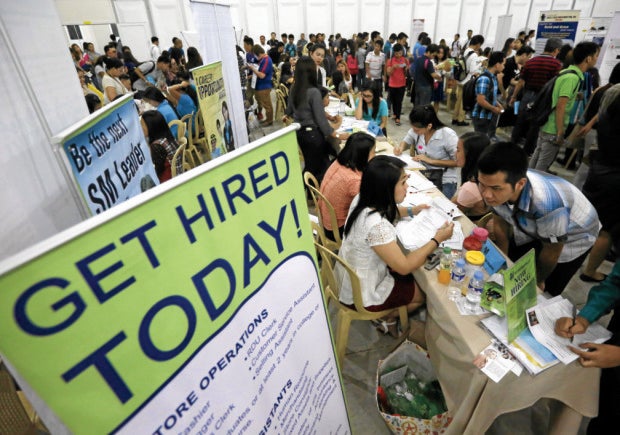 MANILA, Philippines — The government should address issues concerning unemployment and food after the Philippine economy fell to its worst post-war recession in 2020, two senators said Friday.

“They’ve been telling people to go out and spend to prop up the economy. But before they can spend, they need to have the money to do so. Allowing kids to go out doesn’t address that problem,” Poe said in a statement.

“Economists and businessmen have been calling for a stronger fiscal stimulus since last year to prevent the closure of companies and prevent the loss of jobs. If we are to heal as one, we need to listen to all stakeholders. Wage subsidies would have put money in people’s pockets so they can spend,” Poe added. 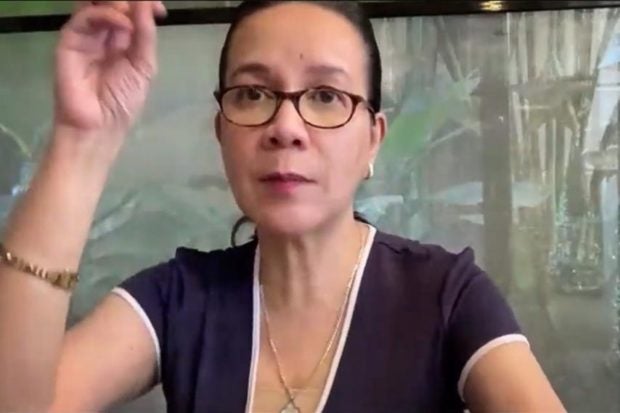 Poe said that consumer spending is just one variable in the expenditure side of the gross domestic product (GDP) equation that includes investments, exports, imports, and government spending.

“It is insensitive to tell the people to go out and spend when they do not have jobs and the prices of goods are high, especially food,” she pointed out in Filipino.

Meanwhile, Senate President Pro Tempore Ralph Recto said the national government should focus on ensuring there is food on the table, as he called for review of the country’s farm-to-table chain.

“Mahalaga ang pagkain (Food is important), because Filipino families on the average spend 43 percent of their income on food,” Recto said in a statement. 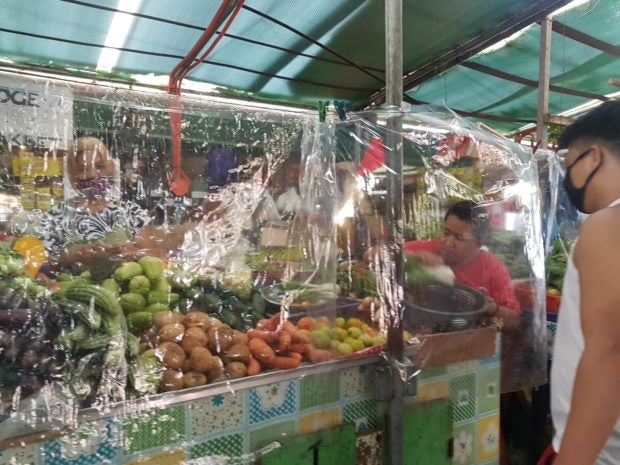 “But the bottom 30 percent, or about 7.42 million families, allot almost 60 percent of their income on food. If the daily minimum wage won’t be enough to buy a pot of chicken tinola, then hunger becomes COVID’s deadliest side effect,” he added.

The government can also utilize domestic tourism, provided that safety protocols are in place as the country continues to grapple with the Covid-19 pandemic.

Recto also questioned the government’s 2020 spending in the infrastructure sector, which is lower than the previous years.

“Government should turn the entire country into a beehive of construction this summer – a physically distant, protocol compliant outdoor activity that can employ many. Begin with health facilities. Build while the sun is up, before the rains come, and the typhoons do damage,” Recto said.

National Statistician Claire Dennis Mapa on Thursday said the 9.5-percent drop in GDP in 2020 was the biggest since the government started recording yearly output in 1946 or after the Second World War.