No need to legislate accords between universities, state forces — CHED 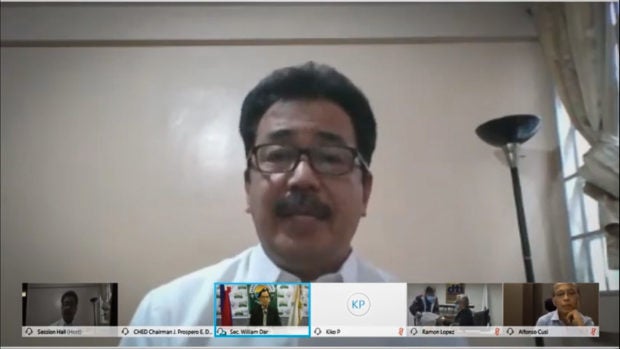 MANILA, Philippines — There is no need to legislate accords between universities and state security forces since such agreements can be discussed by both parties alone, the chairman of the Commission on Higher Education (CHED) said Monday.

“My take is you don’t need to legislate it. This (accords) can be agreed upon between administrators of universities and security forces in all universities, both public and private,” CHED chairman Prospero De Vera said in an interview on ABS-CBN News Channel.

De Vera noted that accords between universities and security forces “must be put in very detailed operational guidelines.”

He added that elements of the accord may have to be adjusted depending on situations that may arise.

“Monitoring is important. If there are violations, the monitoring group should meet, determine whether violations were made and do corrective actions and more importantly, to reform the accord as time passes by because agreements are always reached within a period and situations may have changed and therefore elements of the accord may need to be adjusted consistent with changing times,” he explained.

Four senators earlier filed a bill that will institutionalize the long-standing agreement between the Department of National Defense (DND) and the University of the Philippines (UP) barring the presence of military and police personnel in its campuses. 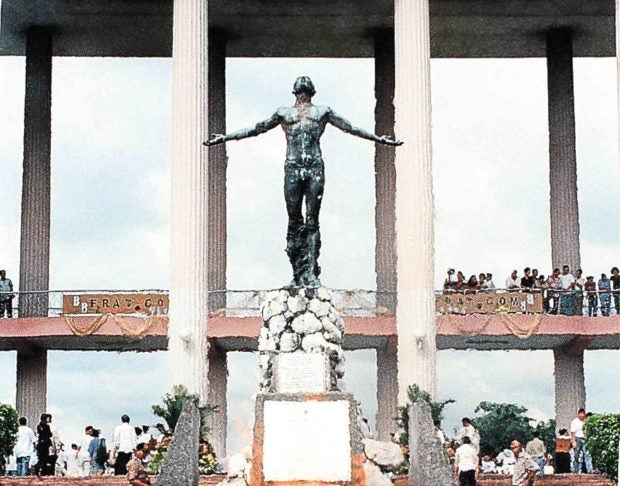 The senators filed the bill after the DND informed UP of the unilateral abrogation of the 1989 accord, which prohibited the police and military from entering UP campuses without prior notice to school officials.

Defense Secretary Delfin Lorenzana has defended the move, saying the agreement was being used by the Communist Party of the Philippines and the New People’s Army as a “shield” for their recruitment.

Meanwhile, De Vera said he is organizing a group of “eminent persons” from different sectors who will define academic freedom following the abrogation of the UP-DND accord.

“We have to define the parameters of academic freedom, how it can be protected inside campuses. I am concerned that there are legislators filing bills already to legislate it. It is imperative that if there is an attempt to make these policies, it should be grounded in a consensus on what is meant by academic freedom,” he said.

“I hope that if they (senators) do try to legislate it, the group of eminent persons I am putting together will have already constructed an acceptable definition so that we can help in the work of Congress if indeed they intend to legislate it,” he also said.