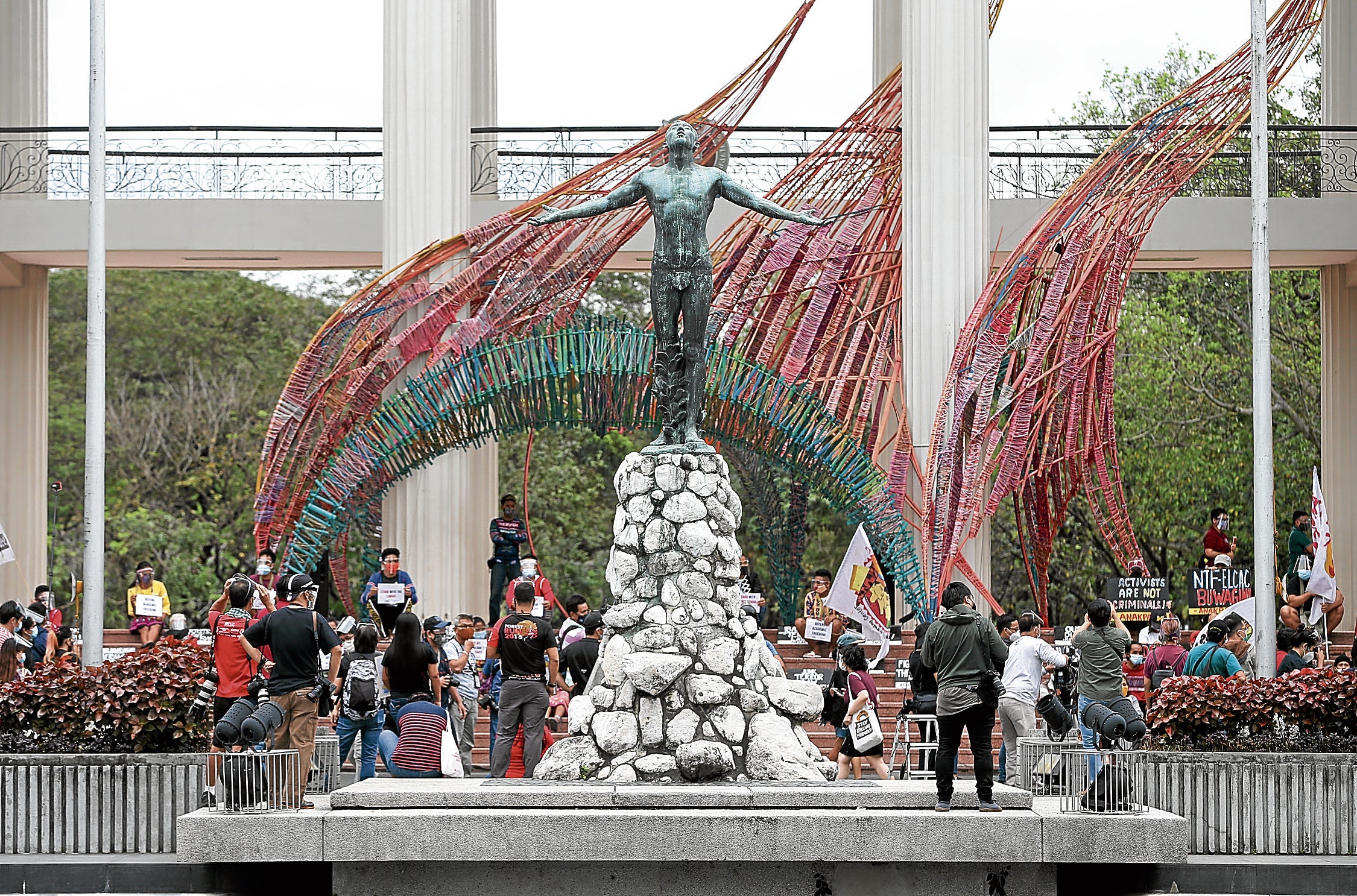 MANILA, Philippines — Four senators on Wednesday filed a bill that will institutionalize the long-standing agreement between the Department of National Defense and the University of the Philippines (UP) that bar the presence of military and police personnel in its campuses.

Senate Bill No. 2002, filed by Senator Sonny Angara, Nancy Binay, Grace Poe, and Joel Villanueva, seeks to amend Republic Act No. 9500 or the University of the Philippines Charter.

“The most recent attack on the University’s autonomy was made on January 18, 2021, when the [DND] unilaterally terminated the 1989 UP-DND Accord, a document that guaranteed minimal state intrusion in the country’s premier university,” the bill’s explanatory note read.

Under the bill, the Armed Forces of the Philippines (AFP) and the Philippine National Police (PNP) should first give prior notification to UP officials before they can conduct any military, police, or law enforcement operations inside any of the university’s campuses.

The entry of AFP, PNP, and other law enforcement agency personnel except in cases of hot pursuit and “similar cases of emergency” are also prohibited under the measure.

The bill also states the search or arrest warrants “within the territorial jurisdiction of any U.P. campus on any U.P. student-faculty, employee or invited participants in any official U.P. activity, as far as practicable, be done after prior notification is given” to UP officials.

“The same requirement of notification applies to any oral or written ‘invitation’ for questioning or similar purposes,” the bill read.

“In case of prior notification, the party serving the warrant shall coordinate closely with members of the U.P. police or security who shall accompany and assist them in the service of the warrants,” it added.

No warrant shall be served without the presence of at least two UP faculty members designated by the appropriate UP official, according to the measure.