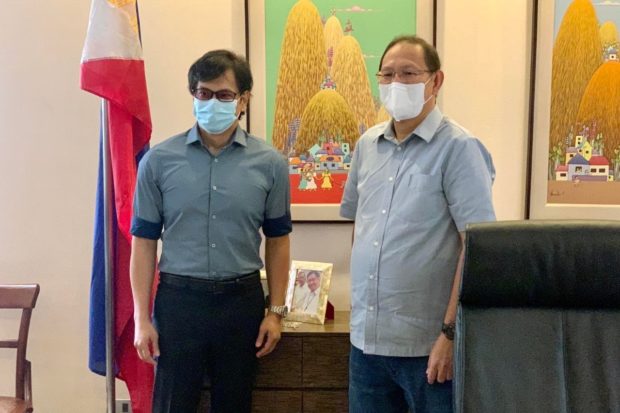 MANILA, Philippines — The government is looking into plans of extending the Pasig River Ferry Service (PRFS) route to reach Marikina River and give commuters in the eastern side of Metro Manila an alternative and faster mode of transportation.

(The MMDA ferry boat is free of charge for now. Maybe we can expand it to Marikina, so that residents of Marikina, Rizal, San Mateo will use the ferry service going to Manila, where you won’t be bothered by the traffic congestion.)

MMDA’s Pasig ferry service is currently free to all commuters. It currently has 11 stations such as in Pinagbuhatan in Pasig City, San Joaquin in Pasig City, Escolta Station in Manila, and Guadalupe in Makati City.