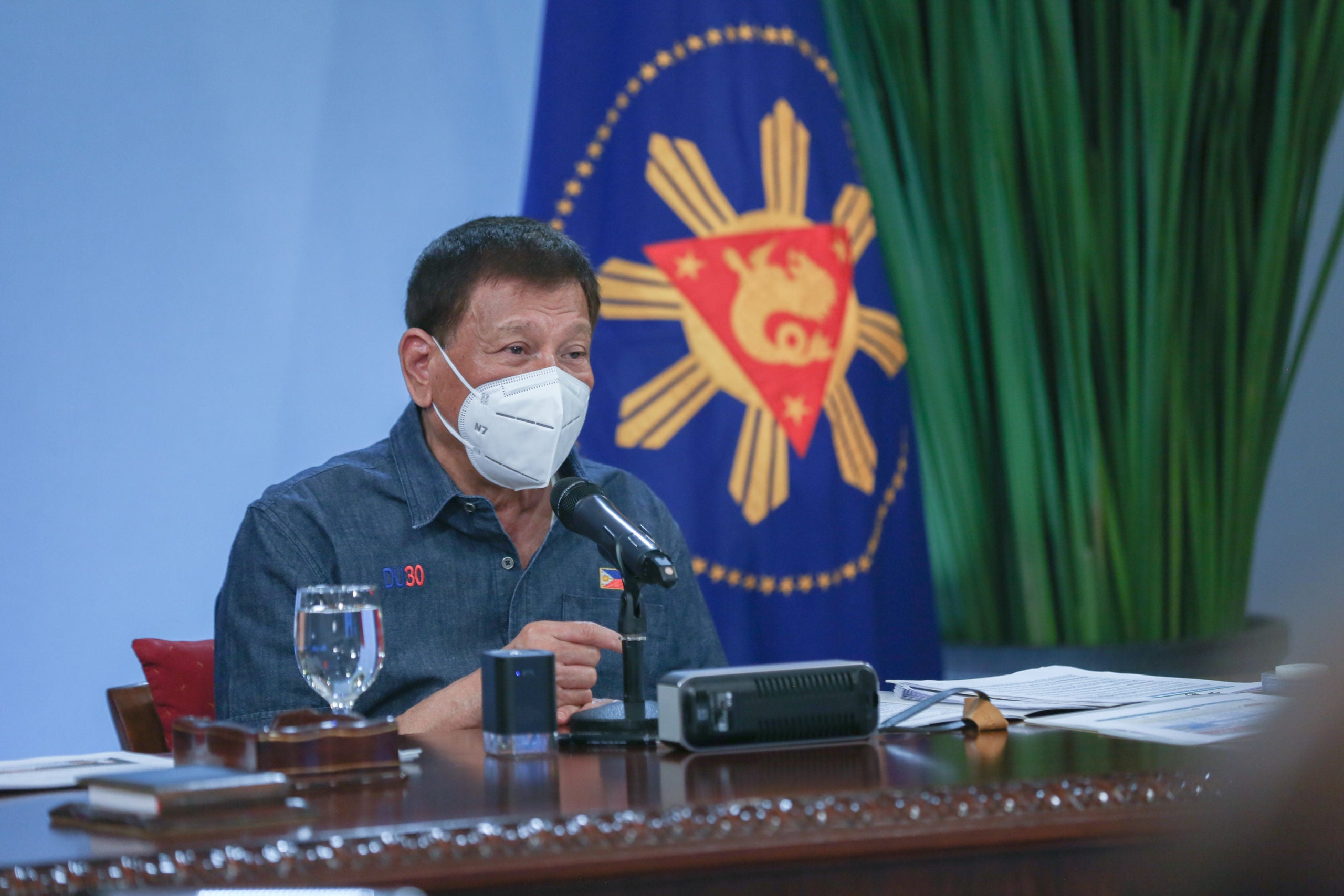 MANILA, Philippines — The bill seeking to strengthen the Anti-Money Laundering Act (AMLA) now only needs President Rodrigo Duterte’s signature after the Senate and House of Representatives ratified the measure Wednesday.

During their respective plenary sessions, the lower and upper chambers ratified the bicameral conference committee report on the disagreeing provisions of Senate Bill No. 1945 and House Bill No. 7904.

House Speaker Lord Allan Velasco said the approved bicameral version had included tax crime as a predicate offense to money laundering and set a threshold to excess of P25 million.

The bicameral panel also agreed to require the submission of reports on all real estate transactions involving an excess of P7.5 million to the Anti-Money Laundering Council (AMLC).

It also retained the House provision granting the AMLC the power to investigate, issue subpoenas and conduct search and seizure. Further, the final version will now include Philippine offshore gaming operators or POGOs and their service providers among the covered persons.

Velasco said the reconciled version of the bill would help the Philippines avoid being included in the gray list of Financial Action Task Force (FATF)-International Cooperation Review Group.

Inclusion in FATF’s gray list will result in additional layer of scrutiny from regulators and financial institutions, delayed processing of transactions and blocking the country’s road to an “A” credit rating, Velasco explained.

“We are glad that the bill is now just one step away from becoming a law and we are poised to beat the deadline for us to come up with a much stronger legislation against money laundering so we can avoid being placed on the FATF gray list,” Velasco said in a statement.

“We need to avoid adverse finding against the Philippines which could lead, among others, to increased cost of financial transactions, including OFW remittances,” he added.

Velasco said the final version of the AMLA amendments will be sent immediately to the President for his signature.