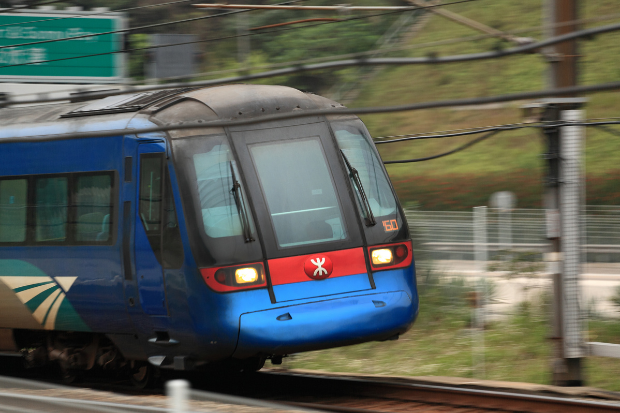 In one of the clips, clothes can be seen on the seats of the Tung Chung line while two men have sex in an empty carriage, the South China Morning Post reported on Saturday, Jan. 16. Another clip showed one of the men taking a selfie while the train had passengers on the far end.

The videos censored the men’s faces with emoji and the Twitter account shut down after the clips went viral.

A spokesperson of the MTR Corporation said it is unaware of the source of the video or the date it was filmed. There were also no reports from stations and passengers about the incident.

Police confirmed that the MTR Corporation handed a report about the case, which has been listed as “disorderly conduct in a public place” and “disseminating obscene and indecent articles.”

There have been no arrests as of writing. In Hong Kong, offenders of “outraging public decency” face a maximum punishment of seven years in jail. Niña V. Guno/JB