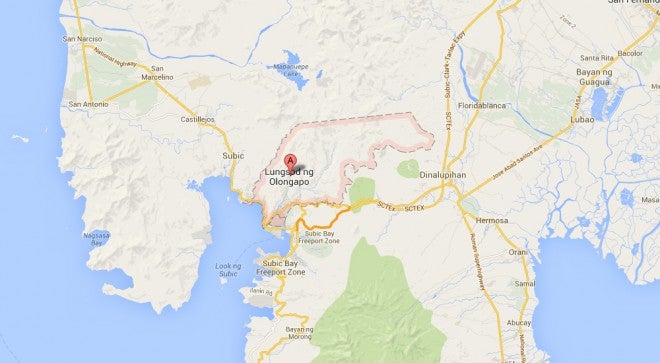 At least seven plastic sachets of suspected “shabu” (crystal meth) worth an estimated P102,000 were seized during the operation in Barangay New Kalalake.

Investigators said Zenika was the only target of the buy-bust operation but she was caught with the five other suspects inside her house, which reportedly served as a drug den.

The suspects will be face a complaint for violation of the comprehensive dangerous drugs act of 2002.