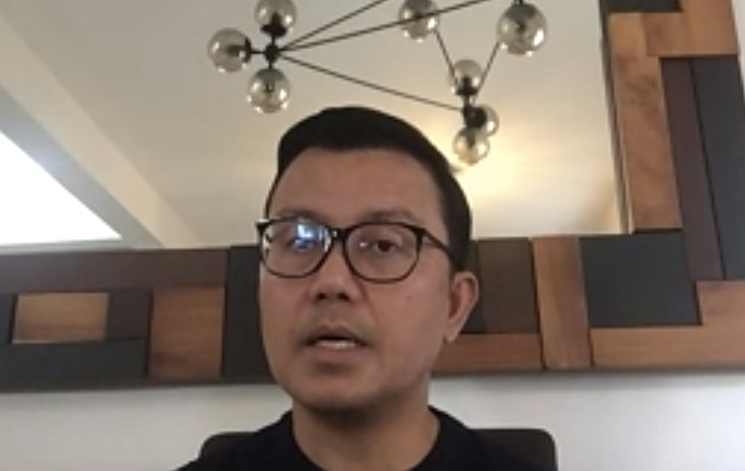 MANILA, Philippines — The House of Representatives panel on constitutional amendments is not rushing to make amendments in certain provisions of the 1987 Constitution as it was “continuing previous proceedings”, panel chair and Ako Bicol party-list Rep. Alfredo Garbin Jr. said on Thursday.

(We’re not rushing. This is just a continuation of previous proceedings started by former chair of the constitutional amendments Rufus Rodriguez, who is now deputy speaker.)

Rodriguez, who is Cagayan de Oro 2nd District representative, said back in August that talks of charter amendments will resume either January or February 2021.

Asked if he plans to set another hearing to tackle the proposed amendments in the Constitution, Garbin said that he is eyeing to have it on Wednesday, Jan. 20.

Garbin added that it will take two to three more hearings before the proposed amendments will be approved.

Garbin’s assurance comes after Senate President Vicente “Tito” Sotto III questioned Garbin’s earlier remark that his panel was now sitting as a constituent assembly (Con-ass) when it began tackling proposals to change the provisions of the Constitution.

Sotto said that Congress is still on a break, and will resume session on Monday.

(What’s the rush when they can do that on Monday? They’re just forcing it.)

(We are not rushing them. What I’m saying is,  our job in the committee is to exhaust and exercise to the fullness to push for this constitutional reform, we are just doing our job in the same way that we are not dictating on the Senate on what it should do.)

On Wednesday, the House constitutional amendments panel started tackling Resolution of Both Houses No.2.

The aforementioned resolution, filed by Speaker Lord  Allan Velasco as early as July 2019, seeks to amend provisions that prevent foreign ownership of land and businesses in the country, and to ease restrictions on ownership and management of mass media, public utilities, educational institutions, investments and foreign capital.