Abaya, others cleared of graft charges 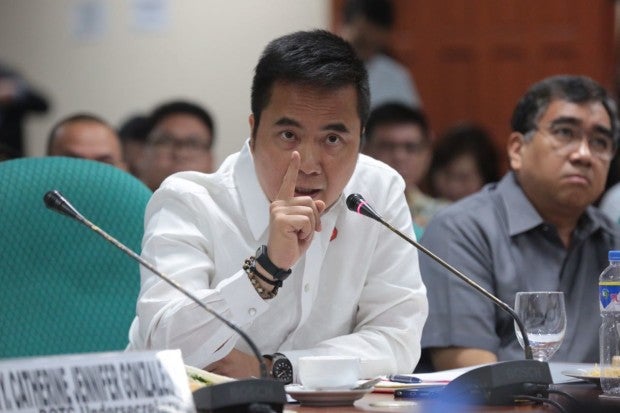 All private respondents were also cleared.

The Ombudsman reversed its 2018 order on the indictment of Abaya and the DOTC officials, saying the South Korean company had already been subjected to penalties “for the problems that cropped up in the implementation of the project through deductions in their payments under the contract and, subsequently, pretermination of the contract.”

“The problems hounding the MRT3 railway operations appear to be in the implementation stage of the long-term maintenance contract, involving issues that were not present during the screening, negotiation and bidding process thereof,” the order read.

It added that the Ombudsman reconsidered its finding of probable cause against the respondents and dismissed the complaints that zeroed in on acts during the procurement process of the maintenance contract, a process that was aboveboard.

The antigraft agency in 2018 found probable cause to charge Abaya for awarding the contract, adding that Busan was “not technically, legally and financially capable to undertake the MRT3 long-term maintenance contract.” INQ