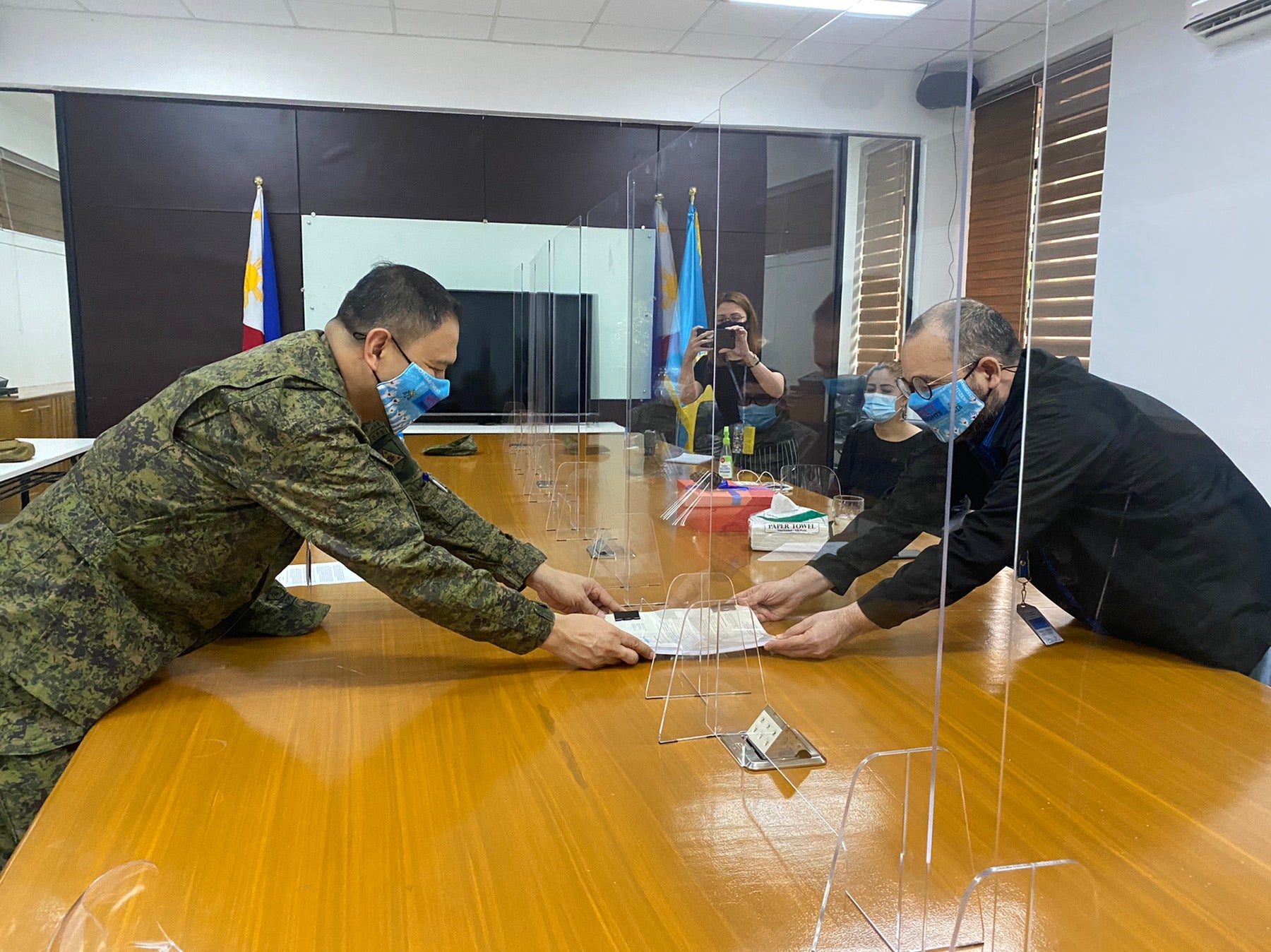 The New People’s Army (NPA) destroyed civilian property in at least 532 attacks since 2010, according to the military. A detailed record of these incidents were submitted to the Commission on Human Rights Office on Thursday, Jan. 7. AFP PAO

MANILA, Philippines–The New People’s Army (NPA) destroyed civilian property in at least 532 attacks since 2010, according to the military.

Most of the cases were arson, the Armed Forces of the Philippines (AFP) said, citing its data.

A record of these had been submitted by the AFP Human Rights Office to the Commission on Human Rights on Thursday (Jan. 7), the AFP said.

In a statement released on Friday (Jan. 8), the AFP said data collected by the military’s human rights office “from field units provided a factual and verifiable basis for the report.”

The military said it expected the numbers to rise as it continues its inquiry and reports on communist rebel activities.

The destruction by NPA of civilian property was the rebels’ display of “a nationwide pattern of organized, continuing and systematic scheme as part of their violent struggle,” said Col. Jose Alejandro Nacnac, who heads the human rights office of the AFP.

NPA had attacked mining and logging companies in the past and burned heavy equipment being used to extract mineral ore or transport felled trees in what guerrillas had described as ancestral domain of indigenous peoples.

Heavy equipment and trucks being used for road construction projects had also been burned by rebels.