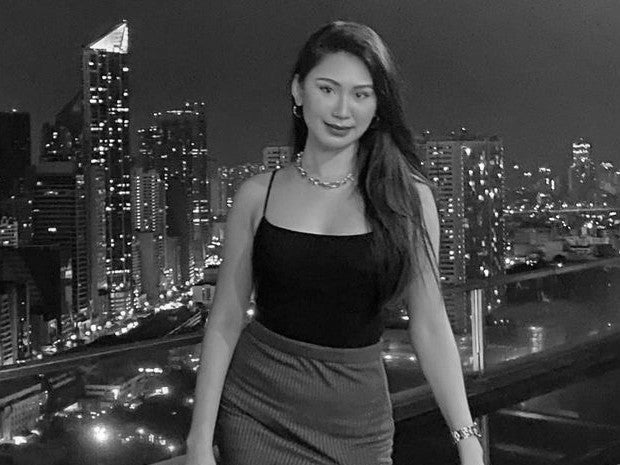 MANILA, Philippines — The family of flight attendant Christine Angelica Dacera is seeking additional closed-circuit television (CCTV) footage from the Makati City hotel where she was found, to determine what really happened to her on New Year’s Day prior to her death, the victim’s lawyer said Thursday.

“The legal team of the Dacera family has been provided with exclusive copies of the CCTV footage and we have more than the initial CCTV footage that we received from the hotel. We are also asking for additional footages from different angles of the hotel because what the public saw in the social media and news items, was only a view of the particular site of the hotel,”  Lawyer Jose Ledda III said over ABS-CBN News Channel’s Hot Copy, reacting to news reports that showed a CCTV footage of Dacera kissing one of her companions during the New Year’s Day party.

“Our position right now is that we have an even deeper understanding of what really transpired during those times and that we must be provided with CCTV footage that is not exclusive on that particular angle,” he added.

“So yeah we have seen that video and, for us as the legal team, that does not affect the case,” he added.

Ledda, meanwhile, insisted that Dacera could have been abused sexually despite a death certificate showing that she died of a ruptured aortic aneurysm.

“We still believe that the autopsy report shows otherwise. The autopsy report does not in any way affect the elements of the crime of rape. In our revised penal code, even if it states that the cause of death is an aneurysm, it also does not dispute the fact that there may have been a possibility that we still do not know yet. That force and intimidation were used against her [Dacera] during those times,” the lawyer said.

On Wednesday, the Makati Prosecutor’s Office referred the provisional charge of rape with homicide back to the Makati City Police for further investigation. It noted that there is insufficient evidence to prove that Dacera was raped and killed.

One of the suspects, Gregorio de Guzman, questioned the rape-slay allegation, noting that he is a member of the LGBTQ+ society and that he did not have sex with any woman.