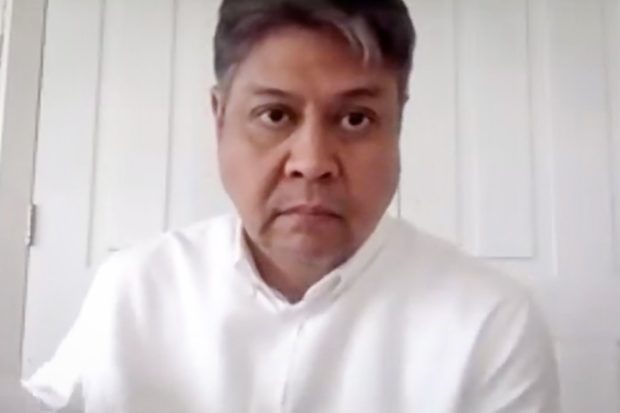 Pangilinan will co-author Senate President Vicente “Tito” Sotto III’s Senate Bill 1967 that will grant the network a 25-year franchise, a legislation that once becomes a law will see the return of ABS-CBN back on the airwaves.

(We saw in the past few months how important ABS-CBN is whenever there’s a natural calamity or typhoon. It’s during these instances that our countrymen are relying on radio and TV for the information that would save lives and livelihoods.)

ABS-CBN has the largest reach in terms of network exposure with its regional stations relaying information on the ground immediately during times of calamities.

Newscasts are also delivered in the local dialect giving a natural context in their broadcasts.

Pangilinan said that a part why the pandemic is still largely spreading across the provinces is due to the lack of network that gives accurate factual stories that would help people make a sound decision—a problem that he sees the return of ABS-CBN can fix.

It’s already been months that thousands of employees lost their jobs due to the ABS-CBN shutdown and the return of the network would also mean a return to their old jobs.

(This is great news not only for the 11,000 employees of ABS-CBN who’ve lost their jobs when the franchise was denied. This is also good news for the whole country who are thirsty for the right information.)

The House Committee on Legislative Franchises voted 70-11 to deny ABS-CBN a 25-year franchise renewal in what critics saw was a petty attempt to appease President Rodrigo Duterte who aired his personal grudge against the network.

This isn’t the first time that Pangilinan co-authored a legislative bill that supported ABS-CBN.

(We all deserve the right information. We must give the ABS-CBN personnel their jobs back. Give ABS-CBN a franchise.)