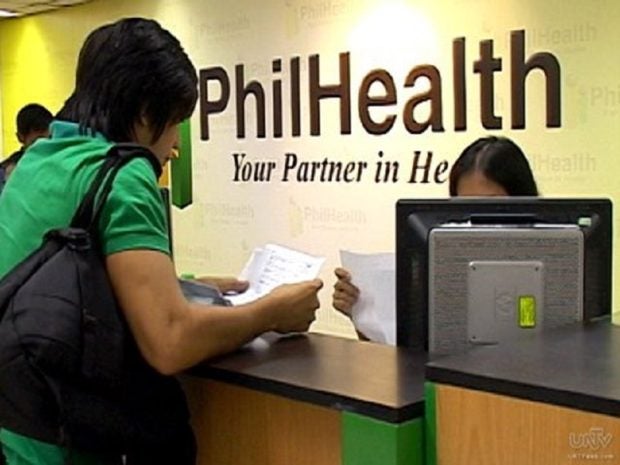 MANILA, Philippines — Contrary to earlier allegations that funds for its Interim Reimbursement Mechanism (IRM) were pocketed by some officials, the Philippine Health Insurance Corp. (PhilHealth) said Wednesday that a total of P13.03 billion funds for the program have already been liquidated.

PhilHealth spokesperson Rey Balena bared these figures as he reiterated that cash advances for the IRM were not lost to corrupt officials.

“What we would like to assure the public is that the IRM, the total of P14.97 billion, were received by a total of 711 health care facilities nationwide and these are all properly accounted for,” he said over ABS-CBN News Channel.

“In fact as of late, 87 percent of the said amount or some 13.03 billion have already been liquidated by the recipient hospitals. So these are not lost, these are not pocketed as alleged. The IRM is properly accounted for and this has been used for the patients,” he added.

According to data posted on PhilHealth’s website, a total of 353 healthcare facilities nationwide have fully liquidated their IRM funds.

IRM is PhilHealth’s cash advance measure to provide hospitals with an emergency fund to respond to natural disasters and calamities.

In August last year, PhilHealth suspended the IRM for review after several senators called for a halt in the payments amid allegations that there were irregularities in the release of the funds.

Read Next
Genome sequencing study out: No UK variant yet in PH, says DOH
EDITORS' PICK
Average new COVID-19 cases daily in NCR down 30%
Must-know scams to avoid when buying cars
Tired of your Wi-Fi signal problems at home? Here’s a solution!
POVA x Mobile Legends Bang Bang: A partnership that’s built to win
Concepcion: Consider vaccine passes once herd immunity reached in NCR Plus
Natalia Bryant honors dad Kobe on eve of Hall of Fame induction
MOST READ
Patients evacuated as fire hits PGH
Janet Jackson’s Rhythm Nation jacket sells for more than $81,000
Mikey Garcia ‘not getting hopes up’ as Pacquiao fight yet finalized
Only China to blame for PH loss of Panatag, says ex-DFA chief
Don't miss out on the latest news and information.