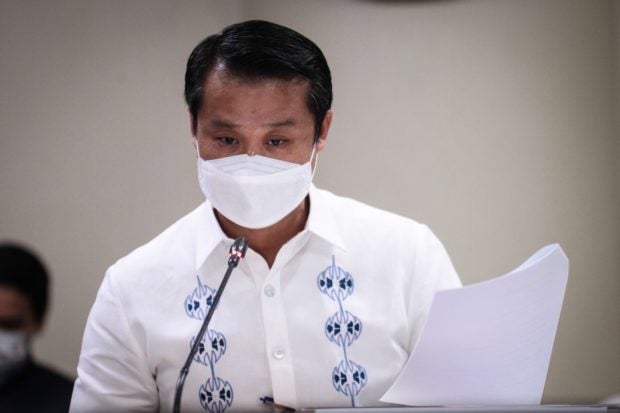 MANILA, Philippines — Not even a high ranking public official such as Sen. Sherwin Gatchalian was spared by cyberattacks after his credit card was hacked, with the user even ordering P1 million worth of food from a food delivery service.

Gatchalian disclosed this in a tweet Wednesday, sharing that four consecutive transactions were made in just a span of an hour.

(My credit card has just been hacked! Someone ordered P1 million worth of food on foodpanda in less than an hour. What is this, a lauriat for the whole barangay?)

In one of his replies to comments, Gatchalian further said: “The hacker managed to change my registered phone number so he got the OTPs (one-time PIN). He knew what he was doing. I just don’t know how he will eat a million worth of food.”

INQUIRER.net has reached out to Gatchalian for further details but has yet to receive a response as of posting time.