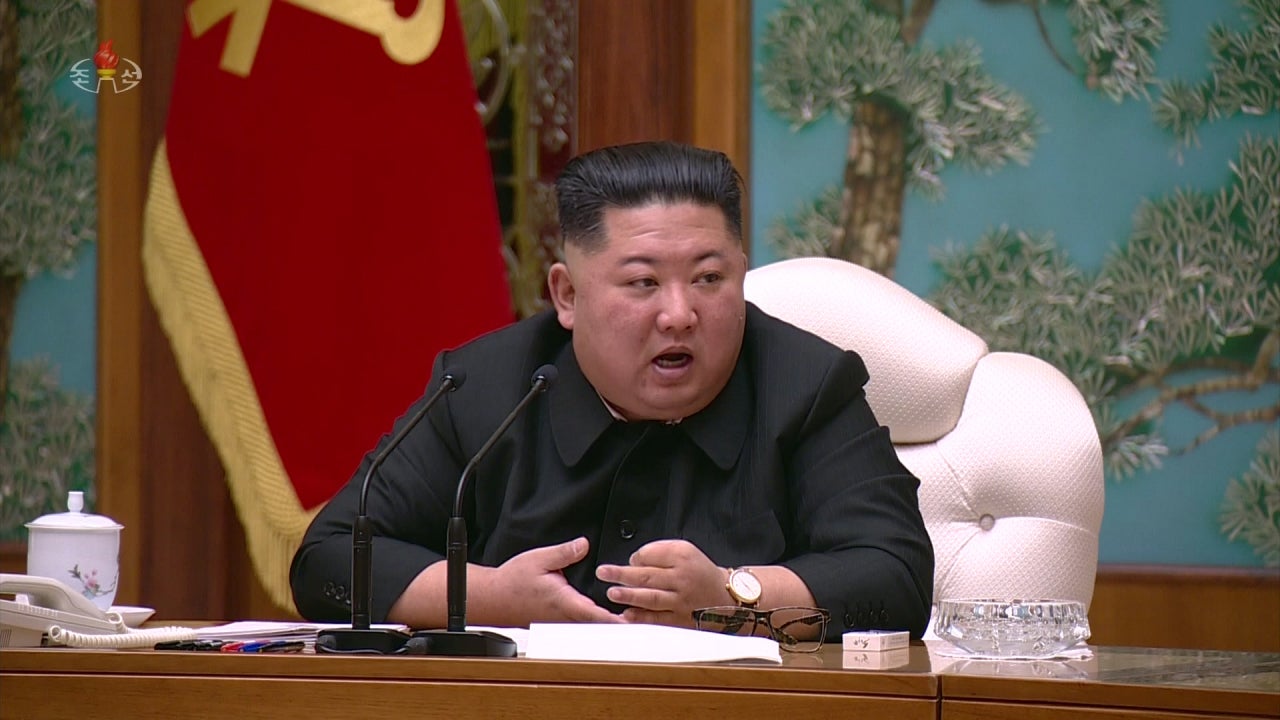 SEOUL — North Korea has sent an application to secure a coronavirus vaccine supply from a global group that helps low-income countries with inoculations, the Wall Street Journal said Monday, citing sources familiar with the matter, adding it has reached out to several European embassies asking about vaccines.

Gavi, an international vaccine alliance that helps impoverished countries vaccinate their people, declined to comment on North Korea’s application. The group is assessing the demand in different countries and expects to provide an update early this year, the report said.

Gavi said last month that it had received vaccine requests from 86 of 92 low-income countries eligible for the COVAX Advance Market Commitment program, which strives for the equitable distribution of vaccines. North Korea is part of that group.

Pyongyang, which still claims zero COVID-19 cases, said it had tested nearly 12,000 people through Dec. 17, according to the World Health Organization. South Korean Foreign Minister Kang Kyung-wha described the claim as “hard to believe,” with health experts discrediting the assertion.

Leader Kim Jong-un is anxious to see the pandemic not disrupt his party congress slated for early this month, where he is to set major economic and foreign policies that will dictate his engagement with the incoming Biden administration in the US.

Pyongyang, which is single-mindedly focused on relief from US-led sanctions over its nuclear weapons program, has been unusually quiet on Washington since the November election.

Meanwhile, Gen. Robert Abrams, the top US military commander in charge of the 28,500 American troops stationed here, said he sees no imminent sign of a North Korean provocation in a videoconference hosted by the Institute for Corean-American Studies on Monday.

“I’d say that we’re not seeing any indicators that suggest that there would be a major provocation. But that’s today. That could change next week, right. We know that the eighth Korean Workers Party’s Congress is going to meet here soon.”

The commander stressed that the Combined Forces Command between Seoul and Washington stand ready for any contingency or for any provocations from Pyongyang, which he said has been expanding its weapons program since Kim came to power in 2012.