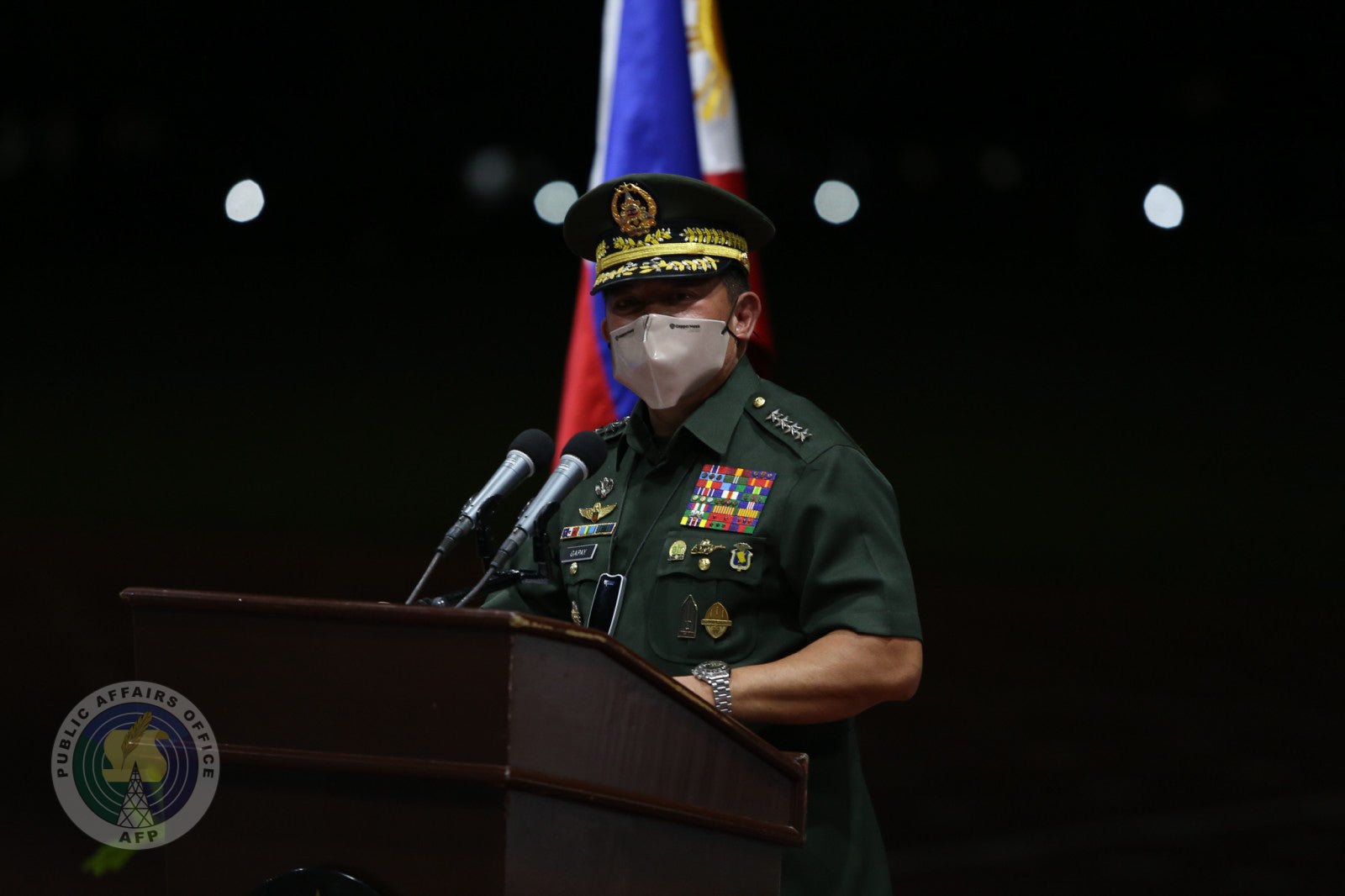 MANILA, Philippines — The Armed Forces of the Philippines (AFP) has assured the public that it would launch a thorough investigation of reports that some of the Presidential Security Group (PSG) personnel have already administered COVID-19 vaccines to themselves.

AFP Spokesperson Maj. Gen. Edgard Arevalo said on Thursday that AFP chief Gen. Gilbert Gapay has already sought a probe on the issue, as they maintain that the AFP leadership was not aware of any inoculation program within the PSG, which is tasked to provide security for the President.

“However, we maintain our previous declaration that the Chief-of-Staff of the AFP was not part of or privy about the circumstances involving the procurement of these vaccines, its source, and the administration thereof to PSG troopers,” Arevalo said in a statement.

“Hence, General Gilbert Gapay has ordered the conduct of a thorough investigation on the factual circumstances surrounding this incident,” he added.

PSG was placed in the spotlight recently after it was revealed that several personnel plus some cabinet officials have already been vaccinated — which drew criticisms from people and other public officials as it supposedly did not follow the hierarchy that the government itself set.

PSG commander Brig. Gen. Jesus Durante III said that they themselves did the vaccination as it was easy.

Then on Wednesday, Durante said that they did not ask permission from President Rodrigo Duterte over the vaccination of PSG personnel.

According to the PSG chief, the vaccination was a means of protecting Duterte from the coronavirus, as the primary duty of the said unit is to protect the President.

This was agreed upon by AFP, even though it would still investigate the matter.

“We stand by the previous statement of PSG Commander BGen Jesus Durante that the President’s close-in security had themselves inoculated with the Covid-19 vaccine to greatly reduce the possibility of being the source and carrier of this virus and consequently infect the President, whose good health and well-being are the PSG’s primordial concern,” Arevalo added.