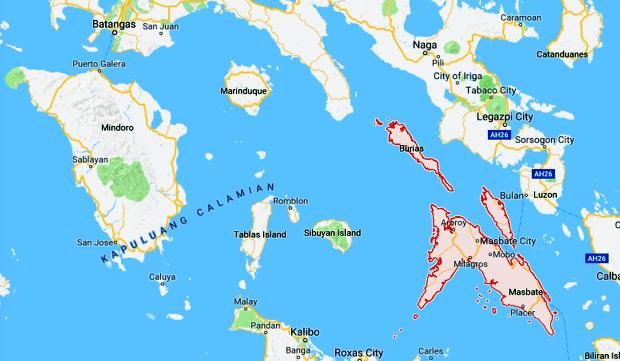 LEGAZPI CITY — Two minors were wounded on Sunday night when two riding in tandem gunmen fired at the gate of a beach resort in Batuan town in Masbate province, police report said Monday.

Police Major Maria Luisa Calubaquib, Bicol police spokesperson, said a 14-year-old girl and the nine-year-old son of the caretaker of the beach resort were wounded in the attack in Barangay (village) Canvañes at around 7:47 p.m.

Initial investigation said that four suspects on board two motorcycles, two of them armed with unknown caliber handgun, suddenly appeared and opened fire at the beach resort while the minors were playing basketball inside the compound.

The bullets hit the boy on his stomach while the girl was hit on both of her feet.

The minors were immediately taken to a nearby hospital for treatment of bullet wounds. They are now in stable condition, the report said.

The recovered evidence will be turned over to Masbate Crime Laboratory for examination.

Police investigators are still determining the identities of the suspect and looking at the possibility that politics could be behind the shooting incident.