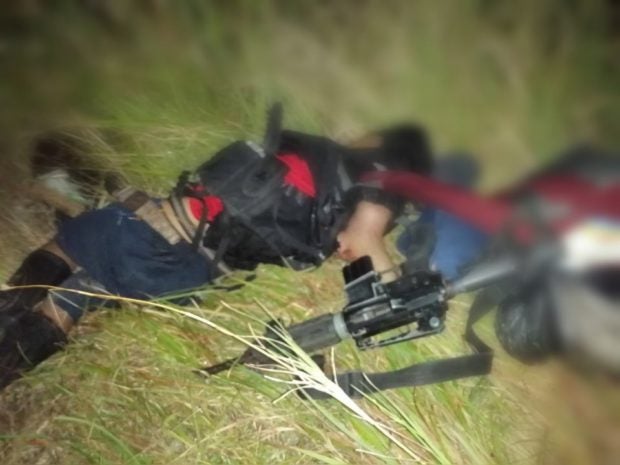 Two communist rebels were killed in a clash with the Philippine Army in Negros Oriental province on Christmas Eve. 3ID

MANILA, Philippines—Two communist rebels were killed in a clash with the Philippine Army in Negros Oriental province on Christmas Eve, the military said on Friday (Dec. 25).

Cenon said soldiers were able to “outmanuever” the rebels “and successfully seized their position.”

Soldiers found the bodies of the slain rebels with their firearms—a Baby Armalite and a .45 caliber pistol—and other items.

The deaths, he said, could have been avoided if rebels “did not deceive and offer lies to members.”