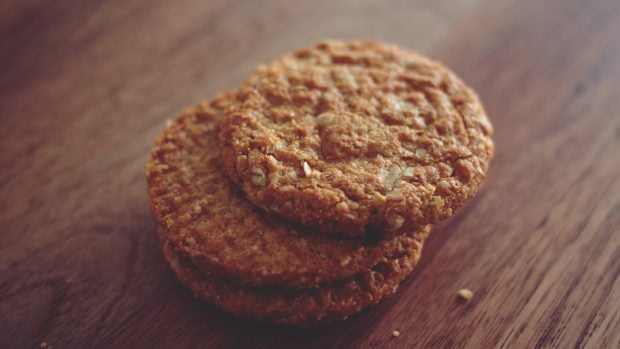 A baker in Germany who has been selling cookies made with sawdust has been ordered by the court to stop doing so as the snacks are “unfit for human consumption.”

The man, whose name was withheld, allegedly ran a mail-order business that sold cookies made of sawdust for around 20 years before being busted, as per Fox News on Dec. 22, citing Germany-based legal news website Jurse.de.

“These cookies must not be allowed into the food chain because they are not safe, and are, objectively seen, not fit for human consumption… it isn’t even used in the industrial animal feed sector,” the Verwaltungsgericht Karlsruhe court ruled, according to German public state-owned news outlet Deutsche Welle as cited by Fox News.

The baker, however, argued that the sawdust he uses are similar to bran and are “microbiological,” which he uses as a replacement to flour. He also called this sawdust an “herbal product” that he said he gets from a natural-products retailer.

He also noted that back in 2004, he reached out to the government of the city of Karlsruhe regarding his use of sawdust in cookies, but did not receive a response.

The said court, however, upheld the decision given by city inspectors who tested the baker’s said cookie dough with sawdust, according to the report. Ian Biong /ra