When will PH gov’t truly stand up to Beijing? 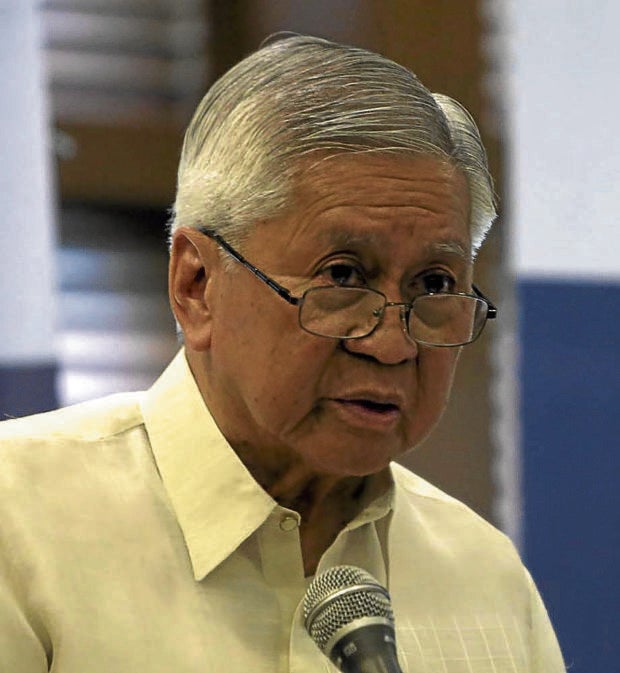 This year may be the year of the COVID-19 pandemic, but it is also a year where a number of countries came out to strongly oppose China’s expansionism in the South China Sea, as China took advantage of the pandemic to further its legally and historically baseless claims.

On July 13, US Secretary of State Michael Pompeo declared that the United States is “aligning” its position on China’s maritime claims with the July 12, 2016, arbitral award that the Philippines won against China under the 1982 United Nations Convention on the Law of the Sea (Unclos).US “alignment” with the Unclos award unequivocally means that the United States is siding with the Philippines over its rights in the West Philippine Sea. This is backed by last year’s pronouncement by Secretary Pompeo that the US-PH Mutual Defense Treaty applies in the South China Sea as part of the Pacific and “any armed attack on any Philippine forces, aircraft or public vessels in the South China Sea will trigger mutual defense obligations under … our mutual defense treaty.” Thus, based on these pronouncements, the United States will back the Philippines in the event of a Chinese armed attack against Philippine Armed Forces, public vessels or aircraft which are rightfully stationed or transiting in the South China Sea.

This year, the Philippines, Vietnam and Malaysia were the first to issue notes verbales strongly rejecting China’s claims in the South China Sea before the United Nations, as these countries have been doing so since China formally introduced its nine-dash-line claim to the world in 2009. These countries were followed by Indonesia’s note verbale on May 26 which expressly affirmed the Unclos award and declared that “it is not bound by any claims made in contravention to international law, including Unclos 1982.”

On July 23, Australia sent a note verbale to the United Nations rejecting China’s claims in the South China Sea. It stated, among others, that the “Australian government … disputes China’s claim that it is not bound by the arbitral award … [T]he tribunal’s decision is final and binding on both parties to the dispute.”

On Sept.16, the United Kingdom, France and Germany sent a joint note verbale to the United Nations invoking the primacy of the Unclos and the importance of freedom of navigation and overflight in the South China Sea. These countries declared that China’s “historic rights” in the South China Sea, as encompassed by its nine-dash-line claim, “do not comply with international law and Unclos provisions and … that the arbitral award in Philippines v. China case dating to 12 July 2016 clearly confirms this point.”

At the EU-China Leader’s Meeting in September, the European Union called on China to assume greater responsibility in upholding the rules-based international system and to refrain from unilateral actions in the South China Sea.

Toward the end of his term and in the context of his accommodationist stance toward China, President Duterte finally invoked the Unclos award before the 75th UN General Assembly and at the 37th Asean Virtual Summit this year, after our repeated calls for him to do so since the issuance of the Unclos award in 2016. 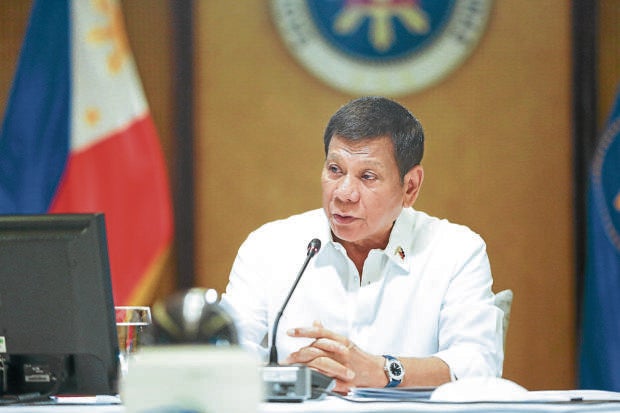 The invocation of the Unclos award, however, is not enough. It is critical that the Philippines, as the party which won the award, undertake actions that actually enforce the award. As we said before, there is no world policeman and it is up to us to enforce this victory for the Filipino people, as well as for the rule of law that is followed by almost all nations.Given the consolidating support of the Unclos award not only by the South China Sea countries but also by states which follow the Unclos, it makes abundant sense for the Philippine government to act now.Our government should actively build on this support by entering into conventions or treaties with countries which embody the award; we should welcome and join joint patrols and freedom of navigation and overflight operations conducted by the United States, United Kingdom, France, Australia and Japan; and we should develop a credible defense posture to protect our land and waters from the invasive tactics of China.

It is also important to make Chinese officials criminally and monetarily accountable for their unforgivable and massive destruction of the marine environment in the South China Sea. We respectfully call on our government to support public and private efforts to do so—such as our efforts in the International Criminal Court to hold Chinese President Xi Jinping and other officials liable for crimes against humanity. 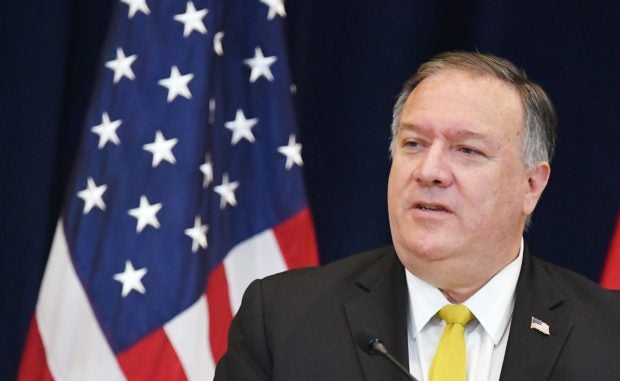 The consolidating opposition against China among countries which respect the rule of law gives us renewed hope that China’s vision of “might makes right” has not taken over our collective worldview.

We respectfully call on our government: It is time to stand up for our rights, actively join our allies respecting the rule of law and firmly reject China’s exploitative vision of the world. INQ