Ecija town mayor steps down amid row with political rival 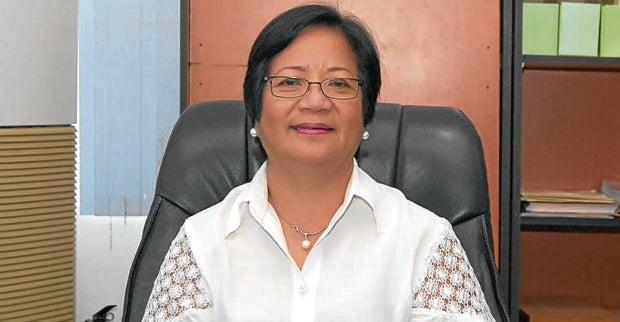 JAEN, NUEVA ECIJA — Mayor Sylvia Austria stepped down from office on Monday night to heed an order from a local court and the Department of the Interior and Local Government telling her to vacate her post. In a video message, Austria, who was serving her second term, said she wanted to keep the peace and order in the town.

In 2019, the municipal board of canvassers declared Austria the winner after she garnered 20,815 votes while Esquivel obtained 18,461.“We will take the necessary legal recourse to get justice and to let the voice of Jaen people prevail,” Austria said.

Her decision came two days after two successive explosions hit the town hall’s compound. Police said the blasts came from an improvised explosive device that was set off near one of the gates on Sunday.

No one was hurt in the blasts that happened during a power outage.

Police Maj. Baltazar Corpuz, Jaen police chief, said the explosions could not be immediately linked to the rivalry between Austria and Esquivel. —ARMAND GALANG INQ