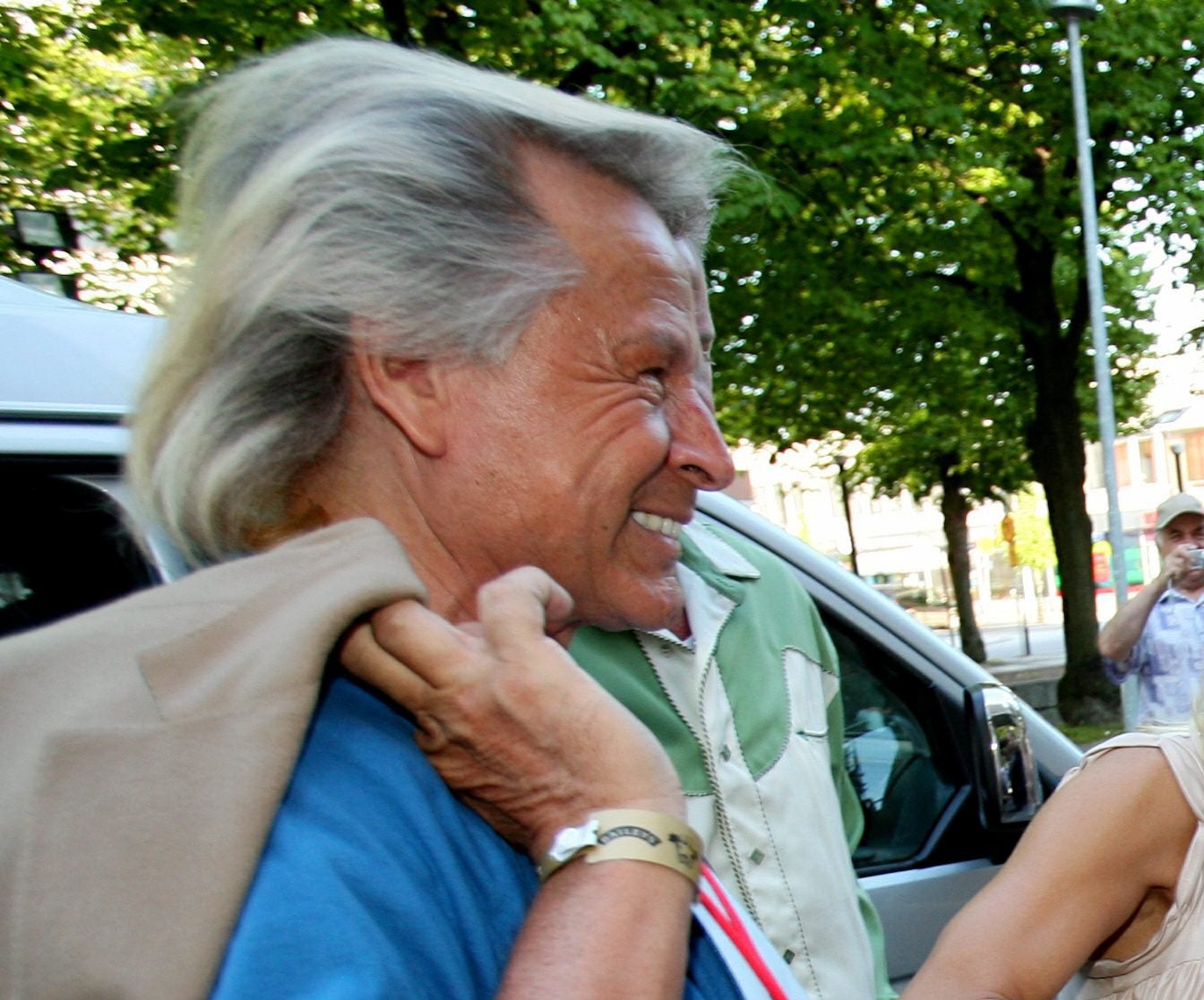 WINNIPEG, Manitoba/NEW YORK –The Canadian fashion mogul Peter Nygard was charged on Tuesday with sex trafficking, racketeering, and other crimes targeting dozens of women and underage girls over a quarter-century in three countries, U.S. authorities said.

Canadian police arrested Nygard in Winnipeg, Manitoba, on Monday at the U.S. government’s request under the countries’ extradition treaty.

Acting U.S. Attorney Audrey Strauss in Manhattan said Nygard, 79, had since 1995 used his influence and businesses to “recruit and maintain” victims in the United States, Canada, and the Bahamas to sexually gratify himself and his associates.

Nygard made an initial appearance in a Winnipeg court, where he wore a white face mask, a gray sweatshirt, and sweatpants, with his long white hair pulled back in a bun.

Nygard also faces class-action civil litigation in Manhattan accusing him of sexual misconduct toward dozens of women. He has denied wrongdoing.

Born in Finland, Nygard grew up in Manitoba, eventually running his own namesake clothing companies and becoming one of Canada’s wealthiest people.

Authorities said that victims were assaulted by Nygard or his associates, with some drugged to ensure they met his sexual demands and that Nygard often targeted victims who came from disadvantaged backgrounds or had suffered abuse.

These allegedly included company-funded “Pamper Parties” named for their free food, drink and spa services, and held at his properties in Marina del Rey in California and the Bahamas.

In February, Nygard stepped down as chairman of Nygard International after its New York headquarters near Times Square was raided by the FBI.