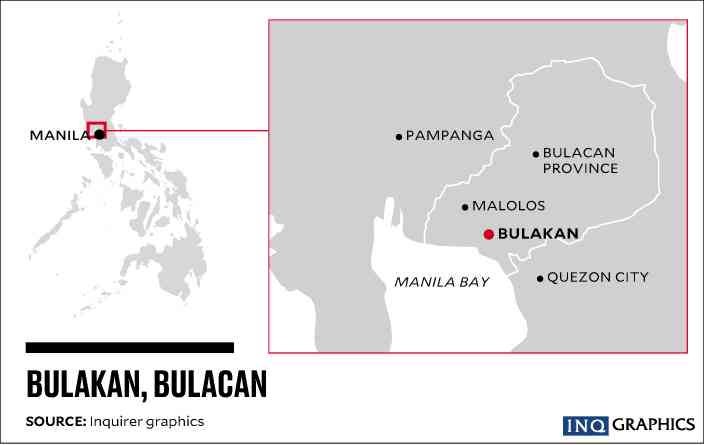 Residents and environmentalists on Tuesday asked the Supreme Court to stop the P734-billion international airport project of San Miguel Corp. (SMC) in Bulacan province, saying it would jeopardize the marine life and ecosystem in Manila Bay and the livelihood of local farmers and fishermen.

In a petition for a writ of kalikasan, the group, led by international advocacy group Oceana Philippines, said the San Miguel Aerocity project “flouted existing laws” when it started the development of the 2,500-hectare airport in Bulakan town before securing the mandated permits, such as the environment compliance certificate (ECC).

But Ang assured the petitioners that SMC would check on their concerns as he insisted that the construction of the airport had already put in place initiatives to ease the environmental impact of the project.

“The Philippine government, and we believe, the public, see and understand the urgent need for this major investment and development at this crucial time in our history,” Ang said in a statement.

“Again, [SMC] will do its part to make this project, which will create over a million jobs, generate additional revenues for [the] government at no cost to taxpayers and open up a world of opportunities for our provinces and cities, a reality,” he said.

In asking the Supreme Court to issue a temporary environmental protection order, the petitioners said the ECC was originally issued by the EMB in June 2019 to Silvertides, a subsidiary of SMC, covering a total of 2,070 ha of coastal lands at Barangay Bambang and Taliptip in Bulakan.

In fact, they said, the EMB Central Luzon issued a certification on Sept. 17, 2019, that it did not grant any ECC for SMC’s massive airport project and that the conglomerate had not applied for any clearance.

They said the permit was specifically granted by the EMB for land development only and “not for an airport development.”

During a public hearing on Feb. 4 last year, the petitioners said representatives of Silvertides denied that they were planning to construct an airport in the area, but were just “backfilling” several fishponds it bought from private individuals.

They added: “The culpability of the private and public respondents from their unlawful acts and omissions is too glaring to ignore … The rippling effect of all these today and even for future generations can never be overemphasized.”

It was originally set to open five years after SMC proposed its construction in 2016. It would have four runways, eight taxiways, and three passenger terminals with a yearly capacity of at least 100 million passengers.

In separate video messages shown during the online press conference, both Bacon and Alvarez expressed their support for the efforts to stop the airport construction.

Bulacan Gov. Daniel Fernando had endorsed the project but vowed to ensure it would benefit the province and its people. He said the provincial government had formed a committee to monitor the progress of the project. —WITH A REPORT FROM CARMELA REYES-ESTROPE INQ