SAINT PETERSBURG — A French doctor has bequeathed 3,000 euros to celebrated cats that live in the basement of the Hermitage Museum, a world-renowned art gallery in Russia’s second city Saint Petersburg.

“We received information (about the inheritance) this summer. At the moment the process of completing all the legal formalities is in the final stage,” the museum press service told AFP on Tuesday. The money was left by French doctor Christophe Batard, who died at the age of 51.

“Our French friend has done a remarkable thing… it is such a beautiful gesture,” Hermitage director Mikhail Piotrovsky said on Monday.

He proposed the amount left to the cats be put towards improving the basement where they live. 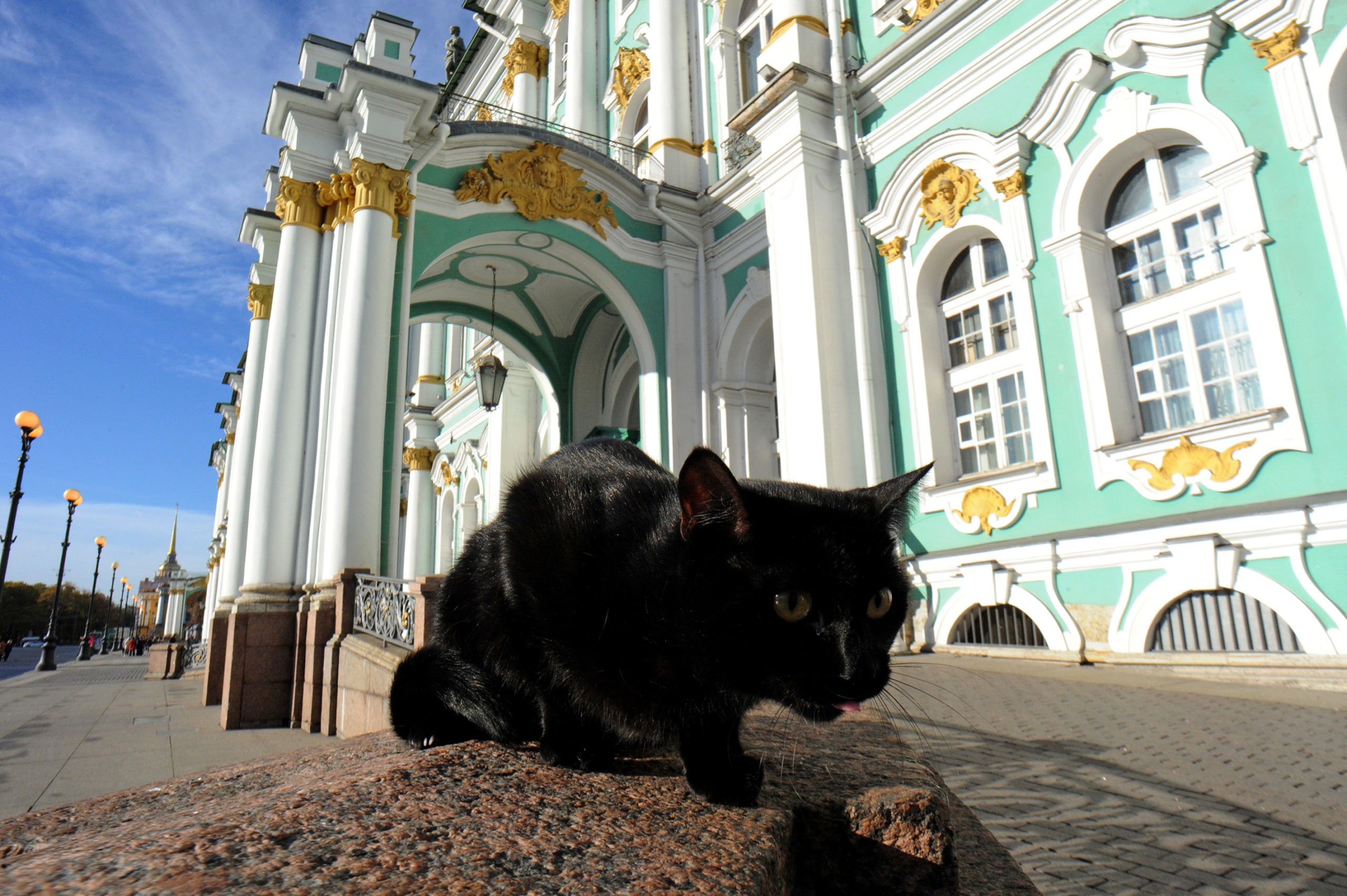 HEIRS A French doctor who died recently left 3,000 euros to 70 cats living in the basement of Hermitage, a renowned art gallery in Russia. Museum officials proposed spending the money on improving the basement where the cats live and perform their “official” duty of hunting down rats. —AFP

The history of the Hermitage cats dates back to the 18th century when the museum, then called the Winter Palace, was an imperial residence in Russia’s former capital.

Empress Elizabeth I — daughter of Saint Petersburg founder Emperor Peter the Great — in 1745 ordered cats to be brought to the palace to deal with a rat infestation.

Now the Hermitage is home to nearly 70 cats that officially hunt for rodents beneath Russia’s largest museum.

Over the past decade, the cats have become “as popular as the museum’s collection,” the Hermitage staff said.

The Hermitage hosts an annual party for the cats and has a website where locals can adopt one of the rat hunters.