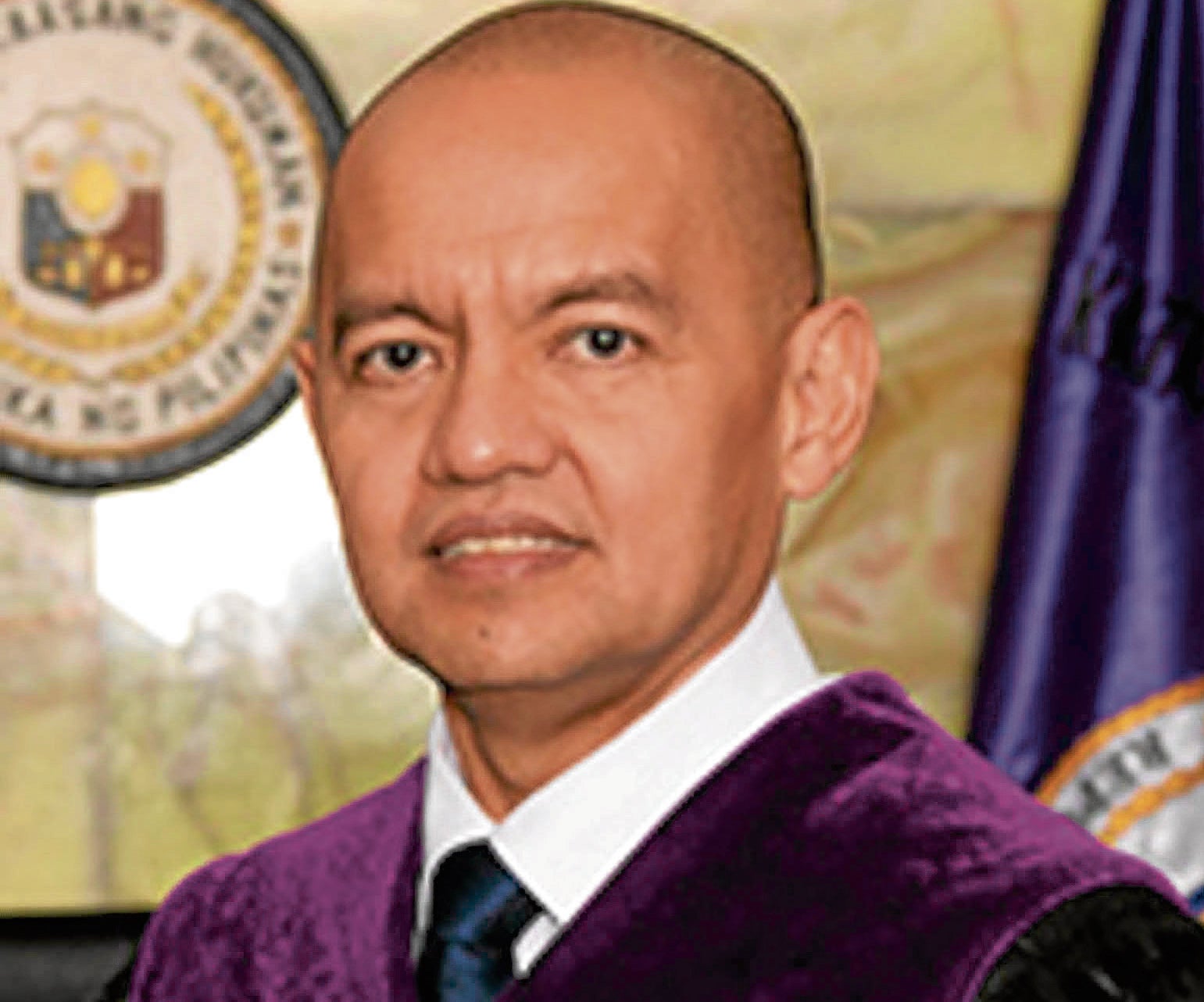 MANILA, Philippines — Newspaper reports, which were cited in the impeachment complaint against  Supreme Court Associate Justice Marvic Leonen, cannot serve as evidence in any administrative proceedings as the case filed could be dismissed,  House Deputy Speaker Rufus Rodriguez said on Thursday.

“Newspaper reports will not hold in any proceedings, in any court and administrative proceedings like ours. There has to be a clear, direct testimony and there should be testimonial evidence and documentary evidence,” Rodriguez said over ABS-CBN News Channel when asked on the use of a newspaper column as evidence in the ouster complaint against Supreme Court Associate Justice Marvic Leonen.

In the impeachment complaint, it is alleged that Leonen lacks integrity for not filing his statements of assets, liabilities, and net worth (SALNs). The complaint cited a newspaper column that claimed that Leonen failed to file his SALN for 15 years.

The impeachment case was lodged by Edwin Cordevilla of the Filipino League of Advocates for Good Government, who was assisted by lawyer Larry Gadon.

The impeachment hearings against Leonen will begin in 2021, Rodriguez previously said.