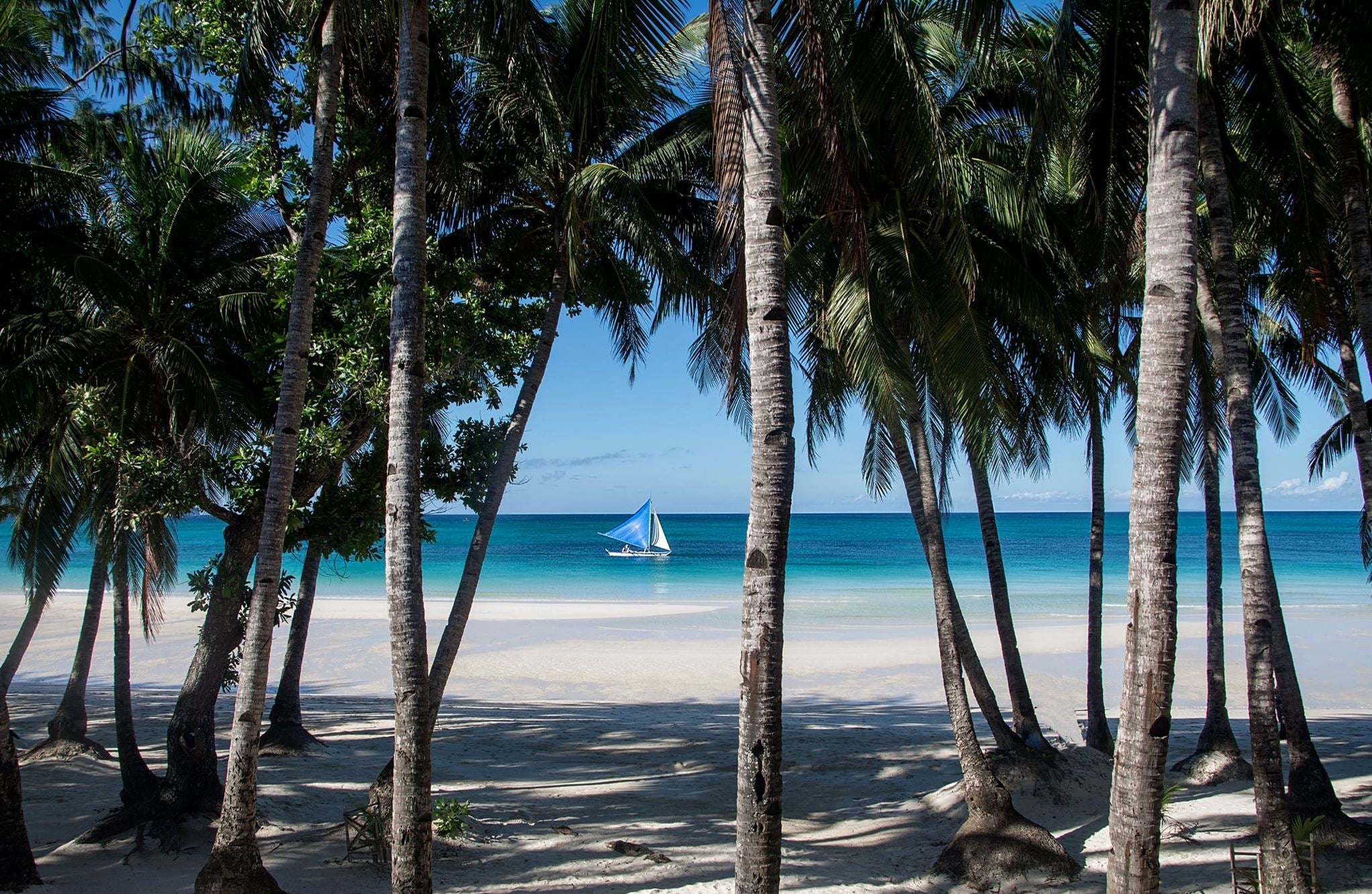 Boracay Island’s picturesque beaches and waters continue to draw an increasing number of tourists despite the COVID-19 pandemic. (Photo by Jack Jarilla)

ILOILO CITY—Six tourists from Metro Manila were removed from their hotel on Boracay Island and sent on quarantine after five of them were found to have submitted false coronavirus test results.

Lawyer Selwyn Ibarreta, administrator of the Caticlan port in Malay, the Aklan town that has jurisdiction over Boracay, said only one of the six tourists had submitted genuine results of reverse transcription polymerase chain reaction (RT-PCR) tests for SARS Cov2, the virus that causes COVID-19.

The tourists arrived on Dec. 5 and were supposed to leave the island on Monday. They were taken to the provincial quarantine facility in the capital town in Kalibo where they were tested and sent to quarantine for 14 days.

Tourists bound for Boracay Island are required to submit negative RT-PCR test results released within 72 hours before their trip. This is a requirement before they are issued a quick reaction (QR) code to be allowed entry to the island.