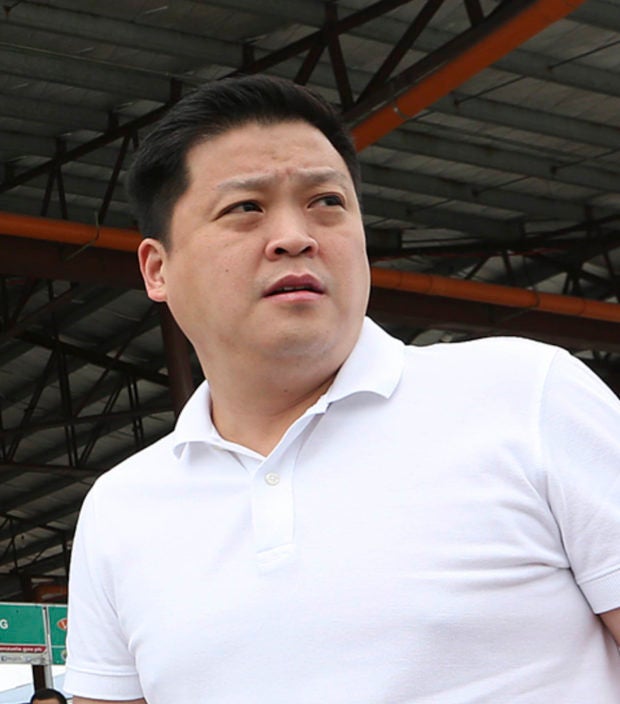 MANILA, Philippines — Valenzuela City Mayor Rex Gatchalian has warned the North Luzon Expressway (NLEX) Corporation that the city government could revoke its business permit should it lower its barricades or start charging toll fees during the suspension period.

“If the city government finds out that you lower the barricades, or start charging toll again during the suspension period…let it be known that there is a far worst sanction than suspension.. It’s called revocation of business permit,” Gatchalian said in a Facebook post on Monday.

“Please do not tip the hand of the City Government of Valenzuela,” he added.

The city government earlier suspended the business permit of NLEX Corp. for failing to address the heavy traffic that its cashless toll collection has been causing in the city.

The suspension order means “motorists can still pass through the NLEX system but toll fees will no longer be collected.”