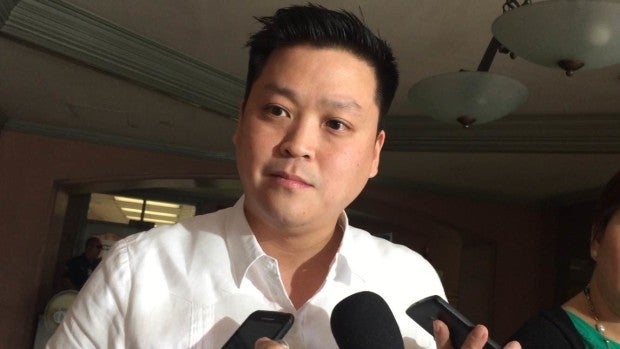 Gatchalian aired this complaint in an interview with ABS-CBN’s Teleradyo, a day after the Valenzuela City government suspended the business permit of the North Luzon Expressway (NLEX) Corp. due to the heavy traffic that its cashless toll collection has been causing in the locality.

(Actually, the RFID before and now are the same. This technology was introduced three years ago but it was the same. Your vehicle will have to dance chacha as it approaches the barrier before it can pass through. You’ll be the one to find the sensor and not the other way around.)

(Second, the missing loads. Sometimes you will reload but the account will indicate that you have low or zero balance. The problem has been ongoing for the past seven years but they only want to take action now.)

The suspension order issued by the city government means motorists can still pass through the NLEX toll gates but toll fees will no longer be collected.

According to Gatchalian, the affected tollgates are the ones in Mindanao Avenue going to Segment 9; Karuhatan going to Roxas Boulevard; Malinta Exit; Barangay Lawang Bato, and; Barangay Maysan.

In a separate interview, Metro Pacific Tollways Corp. chief communications officer Romulo Quimbo explained that what the NLEX had in the past was Dedicated Short-range Communication System and that the RFID scheme was only introduced sometime in 2016 or 2017. The MPTC manages NLEX.

(The mayor is right. We have a lot of problems not only from the RFID, but even in the past system.)

He said that the NLEX management has sent a letter to Gatchalian where they apologized for and acknowledged the glitches.

(When we wrote to him yesterday afternoon, we admitted the technical problems but we assured we are doing certain measures. Number 2, we apologized and asked for understanding, especially for Valenzuela and of course to everybody.)